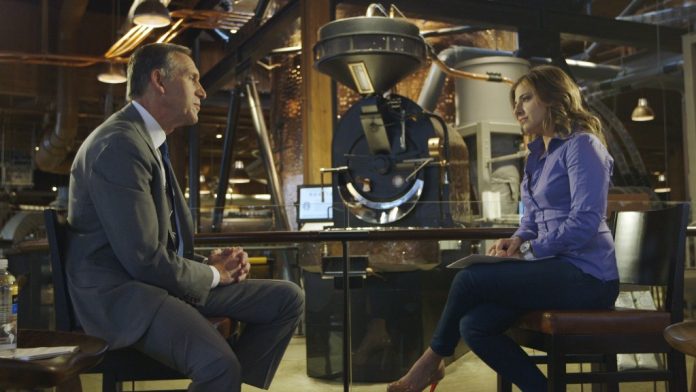 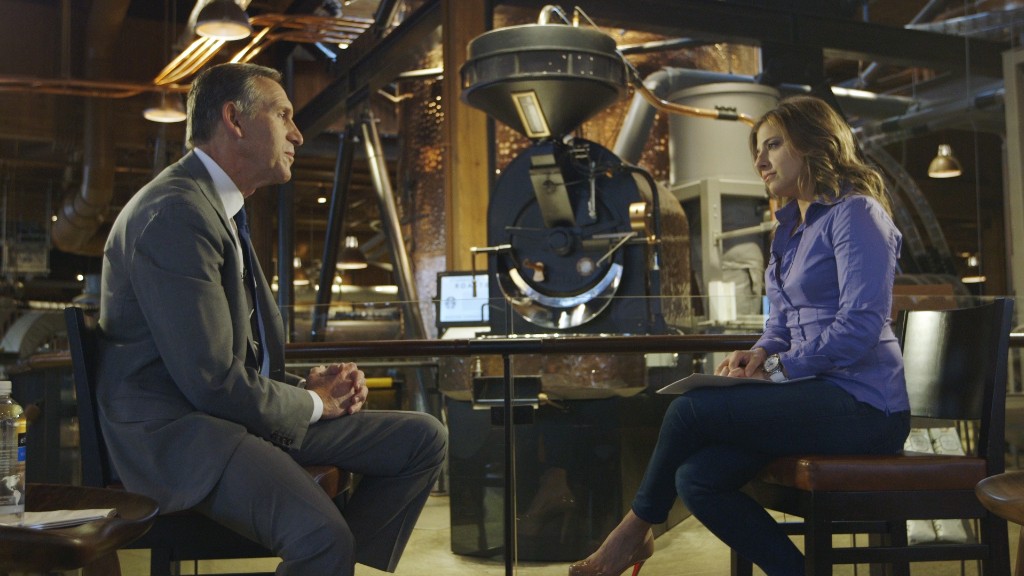 In a letter to workers sent Monday, Starbucks executives said the company is partnering with Ernst & Young, which provides an immigration advisory program to companies. Ernst & Young will offer all Starbucks employees and their families free legal advice to “help navigate immigration issues and get answers in these uncertain times.”

Trump implemented the travel ban, which primarily affects seven Muslim-majority countries, on January 27. But a federal judge in Washington has since halted the ban, a ruling which the Trump administration is appealing. The legal uncertainty has added another layer of confusion for immigrants, refugees and their families.

The letter to Starbucks (SBUX) workers, which was obtained by CNNMoney, lists a special email address where employees can send their questions about the travel ban.

Starbucks also says the company has begun to reach out to employees who hold visas from one of the affected countries.

Like many others in the business community, Starbucks CEO Howard Schultz has taken a public stance against Trump’s travel ban. He told employees in a memo on January 29 that the ban spurred within him “deep concern, a heavy heart and a resolute promise.” The promise was to to hire 10,000 refugees across 75 countries over the next five years.