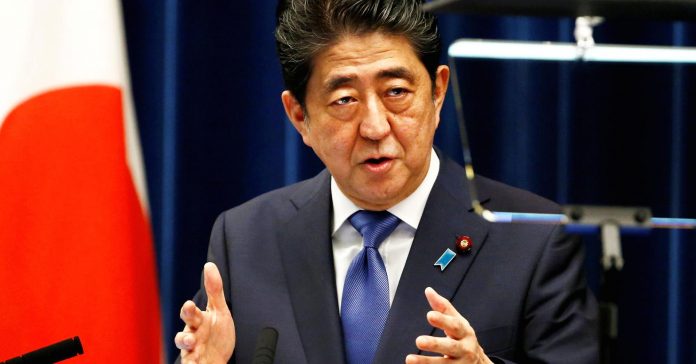 But Koike’s massive grassroots support base in Tokyo is likely to play to her advantage.

Koike, a former defense minister, has been making waves with her goals of abandoning nuclear power and halting national sales tax increases, with many commentators anticipating she will eventually become Japan’s first female prime minister.

“Even if they don’t get a big foothold across the country, they can really cut the LDP’s number of seats and do Abe a lot of damage in Tokyo,” Tobias Harris, Japan vice president at Teneo Intelligence, told CNBC on Friday.

Around 18 percent of voters nationally said they planned to support Koike’s party, compared with 29 percent for the LDP, according to a recent survey by the Mainichi newspaper. A separate poll by the Asahi newspaper showed Party of Hope notching 13 percent and the LDP hitting 32 percent.

“The real threat that Koike poses to Abe is not that she might overthrow his coalition, but that her party might contribute to a large, embarrassing loss of the coalition’s seats,” said Seaman. “This, in turn, could fuel pressure on him to step down either immediately or derail his efforts to win a third term as LDP president next year.”