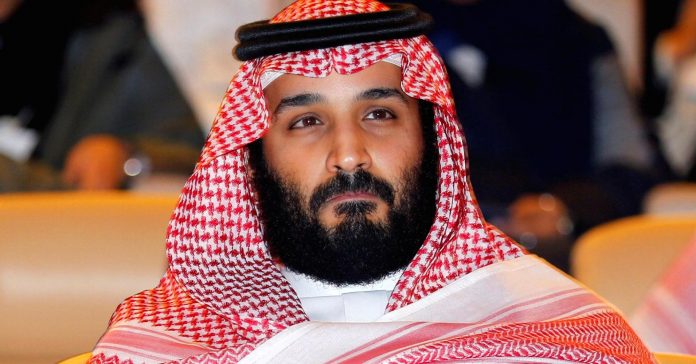 Saudi Arabia’s King Salman, in a series of late-night decrees, replaced top military leaders, promoted others and assigned new younger officials in economic and security roles, according to the Saudi Press Agency.

The king terminated both the commander of air defenses and the military chief of staff and assigned new leaders to the air defense and land forces. The decree said the changes were made on the recommendation of the minister of defense, who is the Crown Prince Mohammed bin Salman.

“These appointments were part of a normal rotation in line with the new Ministry of Defense development plan. While some senior officers who had reached retirement age left the service, others were promoted or moved to newly created positions,” the Saudi Arabian government said in a statement to NBC News.

But some analysts saw the military changes as the result of frustration with the three-year-old war in Yemen against the Iran-backed Houthis. The crown prince was the architect of the war.

“The answer is Yemen, but whether it means there’s going to be a change in Yemen policy or whether they’re going to bang their heads against the same brick wall, I don’t know,” said Simon Henderson, Washington Institute director, Gulf and Energy Policy Program.

A series of other decrees were also issued, assigning some mayoral posts and a new undersecretary of the Ministry of Interior for security affairs. In a rare move, a woman, Tamadur bint Youssef al-Ramah was named deputy minister of labor.

Prince Turki bin Talal was named deputy governor of Asir province. The prince is the brother of Prince Alwaleed Bin Talal, who was arrested in the government’s anti-corruption sweep.

The new appointments were seen by some analysts as an effort to promote younger officials, who would be loyal to the crown prince and promote his Vision 2030. Vision 2030 is a wide-ranging program that is aimed at transforming the kingdom economically and socially and making it less dependent on oil.

“It’s a generational revolution in Saudi Arabia where his base of support is decidedly millennial,” said Helima Croft, head of global commodities strategy at RBC.

Croft said the crown prince is crafting a new power base and has growing support among everyday Saudis.