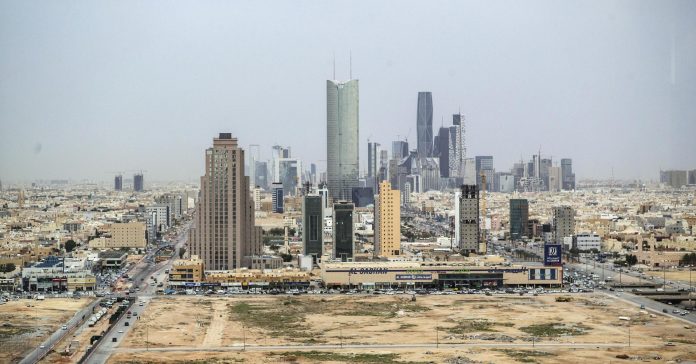 The transport minister of Saudi Arabia said Friday that opportunities are coming up for international investment in the country’s rail infrastructure.

“We have long-term public/private partnership (PPP) concessions that are in play. We are looking at restructuring some of our airports as well, allowing them to be privatized and then the big one is railroading” Nabeel al-Amudi told CNBC.

Speaking at the World Economic Forum (WEF) in Davos, Switzerland, al-Amudi said talks with major firms about two different types of contract for rail infrastructure have already been initiated.

“One is on the operation and maintenance for existing lines, and then some PPP agreements on new railways we want to build. Specifically the big one, the ‘landbridge’ between the west coast of the kingdom and the east coast,” he said.

The Saudi Landbridge Project is a planned railway that will connect Jeddah on the Red Sea coast with Saudi Arabia’s capital Riyadh. It is primarily aimed at transporting freight.

Al-Amudi said he expected the contracts to be announced in the next few months.

His comments come as Saudi Arabia continues with the transformation of its economy away from oil. The changes are part of the kingdom’s raft of economic and social reforms as part of its Vision 2030 program.

Vision 2030 is being overseen by Saudi Crown Prince Mohammed bin Salman and centers on three main themes to build a “a vibrant society, a thriving economy and an ambitious nation.”

A key part of the vision is to increase private investment and the growth of the private sector, which Saudi Arabia hopes will contribute 65 percent of gross domestic product (GDP) by 2030.