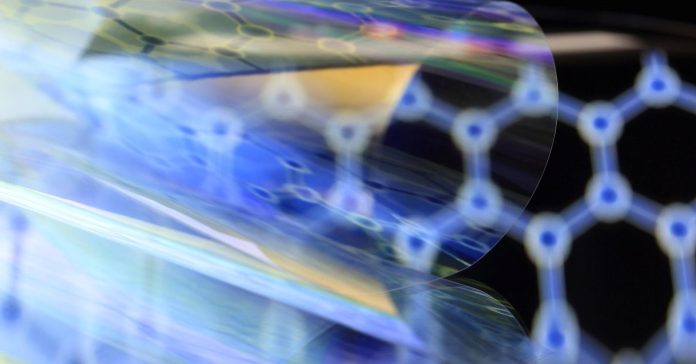 Researchers at the Samsung Advanced Institute of Technology (SAIT) have managed to develop a “graphene ball” which could transform the way we think about batteries.

In a statement on Tuesday, South Korean tech giant Samsung described the graphene ball as a “unique battery material” which allows a 45 percent increase in capacity, as well as charging speeds that are five times faster than standard lithium-ion batteries.

In 2004 researchers at the University of Manchester, in England, managed to isolate graphene for the first time. According to the university, graphene is the thinnest material on the planet, is 200 times stronger than steel, transparent, and is also the world’s “most conductive material.”

Samsung said that their research offered “promise for the next generation secondary battery market,” especially in relation to electric vehicles and mobile devices. It added that “standard” lithium batteries needed at least one hour to fully charge while theoretically, a battery based on the “graphene ball” material required just 12 minutes to fully charge. Moreover, the battery is able to keep a stable temperature of 60 degrees Celsius.

“Our research enables mass synthesis of multifunctional composite material graphene at an affordable price,” Son In-hyuk, who led the project on behalf of the SAIT, said in a statement.

“At the same time, we were able to considerably enhance the capabilities of lithium-ion batteries in an environment where the markets for mobile devices and electric vehicles is growing rapidly,” In-hyuk added. “Our commitment is to continuously explore and develop secondary battery technology in light of these trends.”

SAIT worked with battery manufacturer Samsung SDI and researchers from Seoul National University’s School of Chemical and Biological Engineering. Their research was published in the journal Nature Communications.