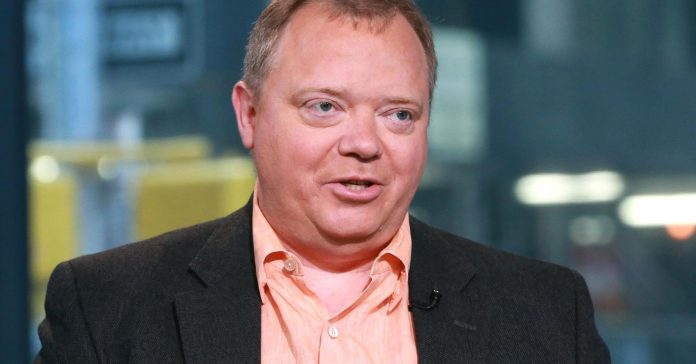 Amazon and Apple are not a threat to streaming platform Roku, its CEO told CNBC as the company gears up to begin trading on the Nasdaq on Thursday.

Roku aggregates different streaming providers, such as Amazon Video and Netflix, in one platform. It sells hardware that can plug into a television or licenses its software that is built into sets.

But the company has heavyweight competitors. Apple TV, for example, also allows users to access other streaming services as does Amazon’s Fire TV stick.

Anthony Wood played down the threat these tech giants posed, however.

“Roku’s position in this ecosystem is being the platform that ties together the customers, the advertisers, the user, and we’ve been competing with big companies for a long time very successfully… we do it by winning customer reviews,” Wood told CNBC in a TV interview Thursday.

“We have built a purpose-built operating system for TV, it is the best way to stream and that’s how we get customers.”