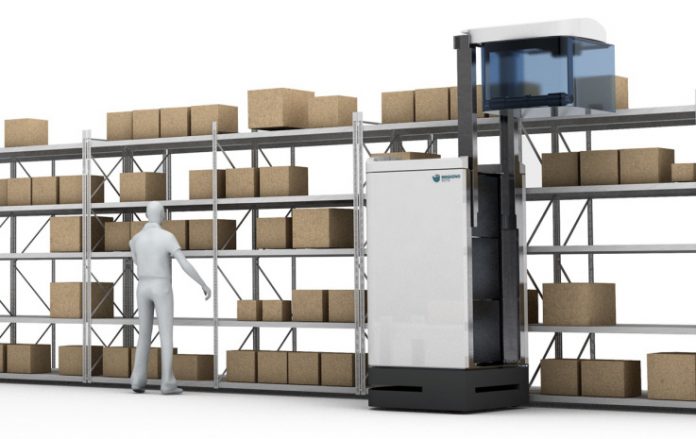 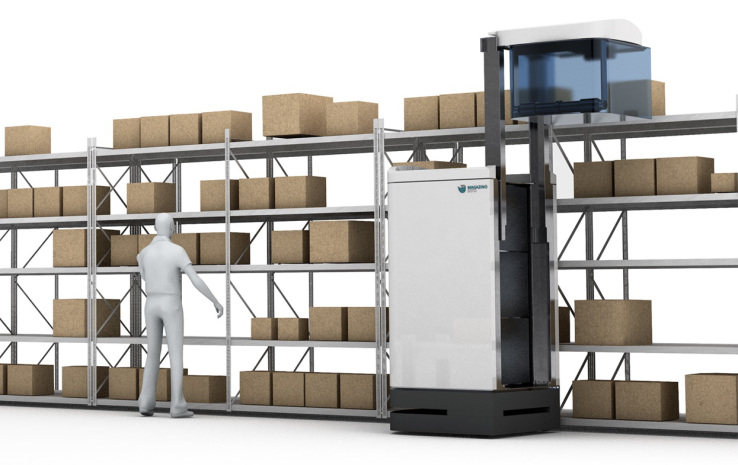 German robotics firm Magazino, creator of robots meant to work alongside people in warehouses and the like, has raised $24.8 million to continue development and deployment of its TORU and SOTO robots.

The bots are made for the kind of repetitive fetching and transport work that is so common in e-commerce distribution and storage facilities. They’re considerably larger than people, but are designed to move about and interact with the same spaces — ordinary shelves, lanes and tables.

The heavy-duty SOTO, which was just recently introduced, can handle boxes of more than 20 pounds and two feet across. TORU was recently redesigned but is intended for smaller payloads (think shoe boxes). The two robots load multiple target boxes into their internal storage, then navigate to their destinations to drop them off. It’s the kind of thing human warehouse workers tend to get really tired of doing. 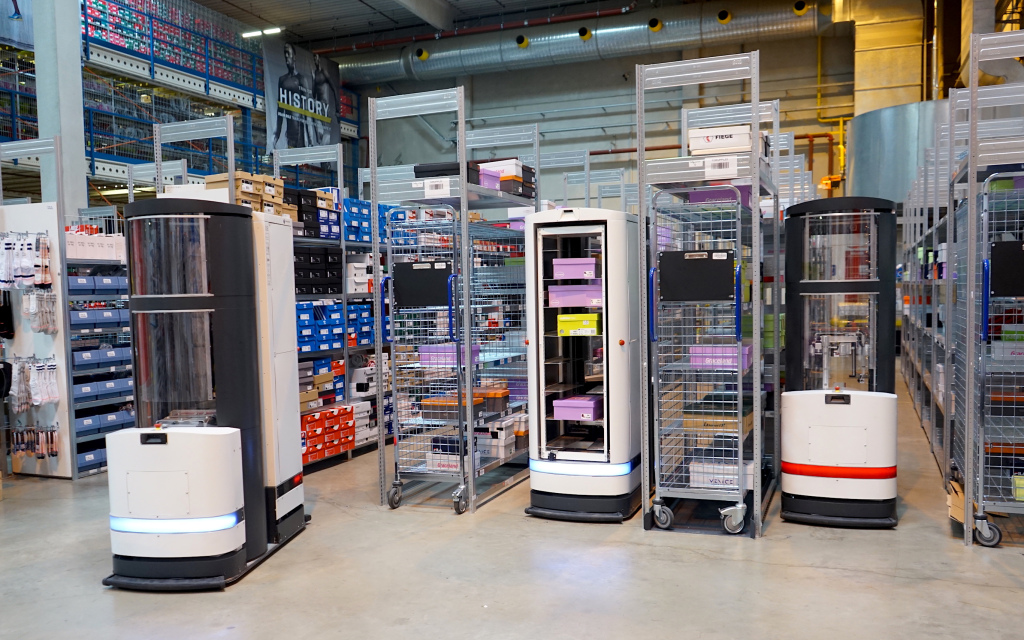 It’s also done autonomously with 3D imaging in real time — not a simple by-wire system where it might grab at empty air and then plow through people in its path. Magazino is investing heavily into the sensing and real-time operation stack, which it calls ACROS (Advanced Cooperative Robotic Operating System).

The company was started in 2014, and by 2016 had landed major clients like Fiege, which now uses Magazino robots for some of its warehouse work, and recently ordered 30 more. Fiege also joined Körber, Cellcom and Zalando in the funding round (Körber leading).