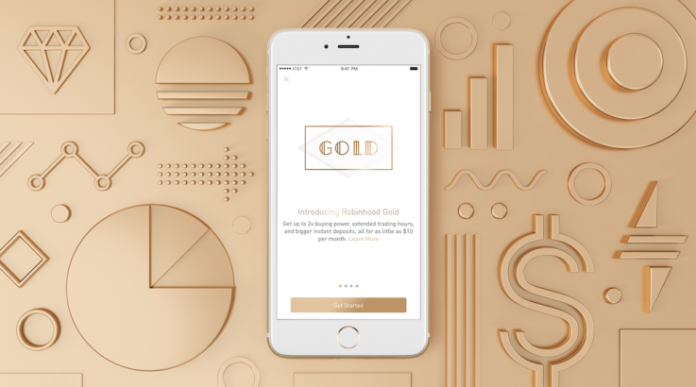 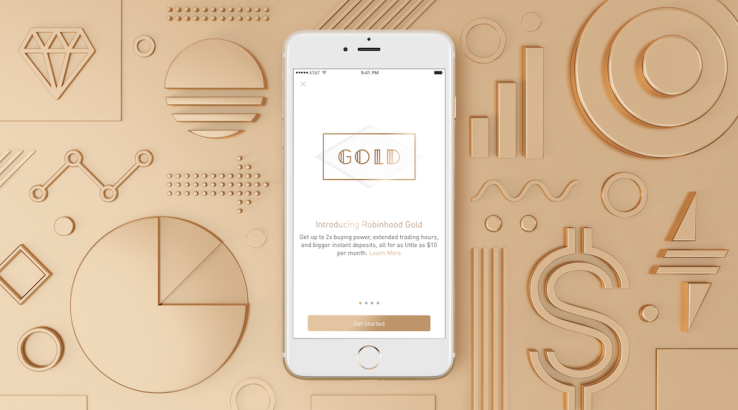 Zero-fee stock trading app Robinhood is completing a huge fund raise to fuel its attack on old brokerage firms that charge around $7 to $10 per trade. According to sources, the round is led by Yuri Milner investment vehicle DST Global and values the company at $1.3 billion. Robinhood declined to comment.

Robinhood got its start in 2013 by offering a way for younger, less-wealthy users to start investing. It provides an easy-to-use app for free tracking and trading of stocks. Robinhood replaces the traditional brokerages like Scottrade and E*Trade which charge per trade to cover their brick-and-mortar franchise, sales staff and marketing spend.

Because Robinhood instead employs a leaner engineering-focused team and doesn’t need physical locations, it can pass the savings on to customers and undercut competitors by charging no per-trade fee. 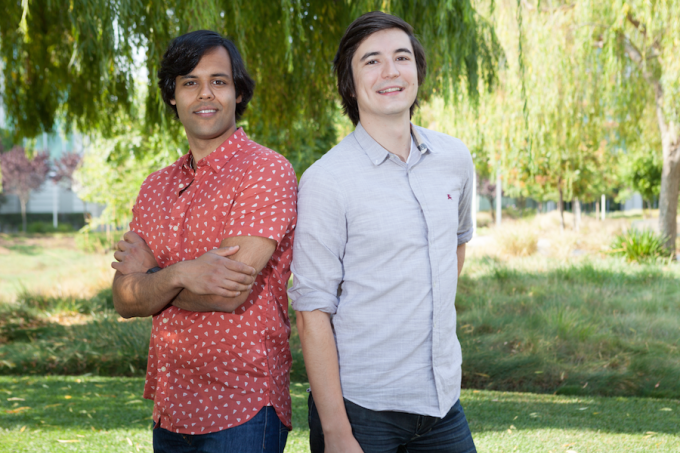 Robinhood has since built a platform that allows other developers to offer zero-fee trades in their own apps. Last year, it launched its primary revenue stream, a $10 per month premium Robinhood Gold option. That allows users to skip the three-day waiting period for deposits and make trades instantly, as well as borrow up to double the amount of money in their account to trade on margin with leverage.

Sources say Robinhood Gold has sold better than expected, which likely gave it the momentum for this big raise as investors seek to “pour gasoline on the fire.” Robinhood’s status was further bolstered by the fact that established brokerage Charles Schwab reduced its fees in February.

At the time, the startup issued a statement that “We’re happy to see Charles Schwab lower its commission fees. Ideally, they would have eliminated them altogether, along with the required $1,000 account minimum. At Robinhood, we view commission fees as arbitrary mark-ups like taxes, which discourage participation in the financial markets.”

Robinhood will have to continue to minimize fraud rates that could threaten its finances. It will also have to jump plenty of regulatory hoops to expand further abroad. It’s made in-roads to China through Baidu, though that will still be a tough market to crack from the outside.

Comparative pricing chart for stock brokerages as of September 2016

Earlier today, Fortune reported that Robinhood was seeking a round of financing valuing it at more than $1 billion. Sources tell us that the deal is essentially done, and was led by DST Global, which put in money at a $1.3 billion pre-money valuation.

DST is best known for its investments in companies like Facebook, Twitter, Groupon and Zynga in the years leading up to those companies going public. Since then the firm has been quieter but no less active, as it continues to fund high-growth later-stage companies. 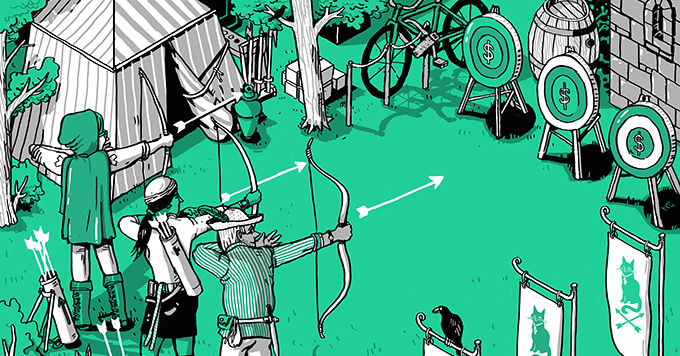 DST and other investors may see outdated brokerages which haven’t swiftly adopted mobile technology as running scared. Unless or until they approach Robinhood’s $0 price point, the startup has an opportunity to steal their customers while recruiting new ones who aren’t rich enough to afford the traditional fees.