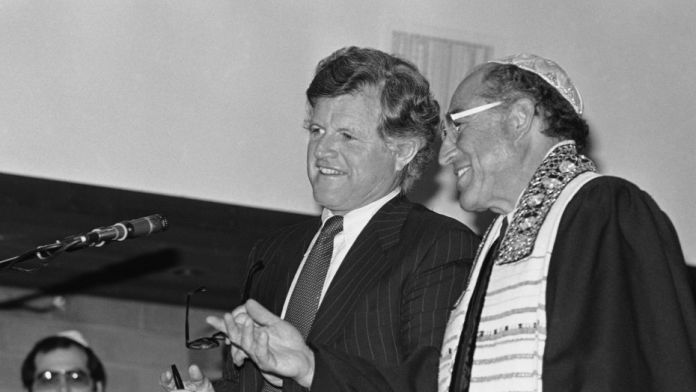 LOS ANGELES –  Rabbi Isaiah Zeldin, who founded a synagogue in Los Angeles more than 50 years ago that became one of the largest Reform congregations in the country, has died at 97.

The Stephen Wise Temple announced on its website that Zeldin died Friday night at his home in Palm Desert, California.

“We mourn the loss of our founder, our Rabbi, our teacher, and our friend,” the announcement said.

The Los Angeles Times said Zeldin founded Stephen Wise Temple in 1964 with a few dozen members and it grew to 1,900 members.

Funeral services are scheduled for 11 a.m. Monday at the temple followed by interment at Eden Memorial Park in the San Fernando Valley.

Zeldin is survived by his children, Joel, Karen, Michael and Terry; his brother, Bernard Zeldin; his eight grandchildren and seven great-grandchildren.