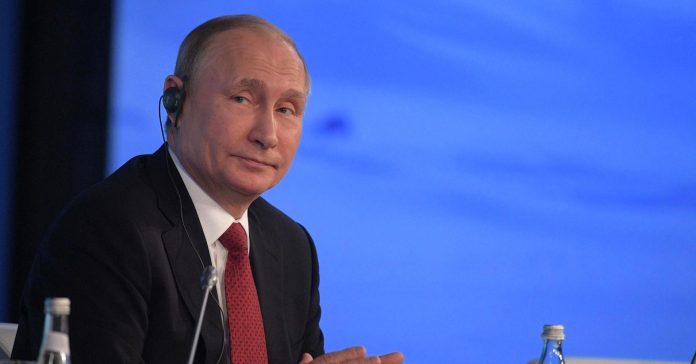 Navalny was among several hundred protesters who had been detained in connection with unsanctioned rallies against government corruption throughout the country.

Several Western countries condemned the arrests and urged the Kremlin to release those sentenced to jail, including Navalny.

“We consider appeals of this sort to be purely politicized questions with the goal of putting some kind of pressure on the internal political life of the country,” Putin responded.

The president also criticized anti-Russian sanctions from the U.S. and Europe and claimed the economic penalties were harmful to the respective economies.

Western countries had placed sanctions against Moscow after the annexation of the Crimea from Ukraine as well as Russia’s part in country’s crisis.