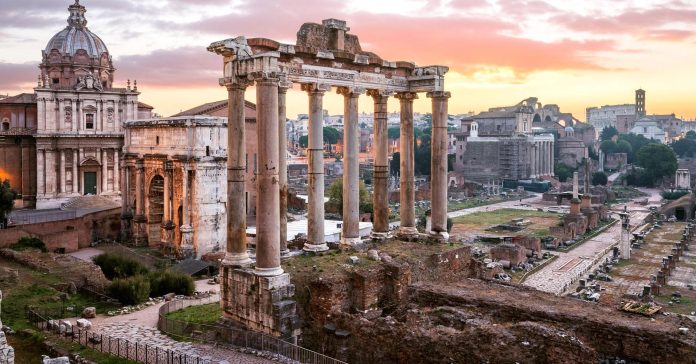 The only certainty with Italy’s upcoming election will be uncertainty.

Following Germany’s vote in September last year, it’s now the Italians who are headed to the ballot box this Sunday, with the outcome expected to be even messier than Berlin’s — which, incidentally, is still being pieced together by Chancellor Angela Merkel and her coalition partners.

Polls have pointed to a hung parliament where no one party will gain a majority to govern alone; but voter surveys have tended historically to be misleading in Italy.

A center-right coalition featuring Forza Italia, led by former Prime Minister Silvio Berlusconi, and Lega Nord, an anti-immigrant and anti-systemic party, is seen as being the strongest coalition, but the polls suggest that it will still not get sufficient seats to form a majority government.

Lorenzo Codogno, an economist at LC Macro Advisors, put it bluntly in a research note at the end of last week: “The outcome of the Italian elections remains highly uncertain.”