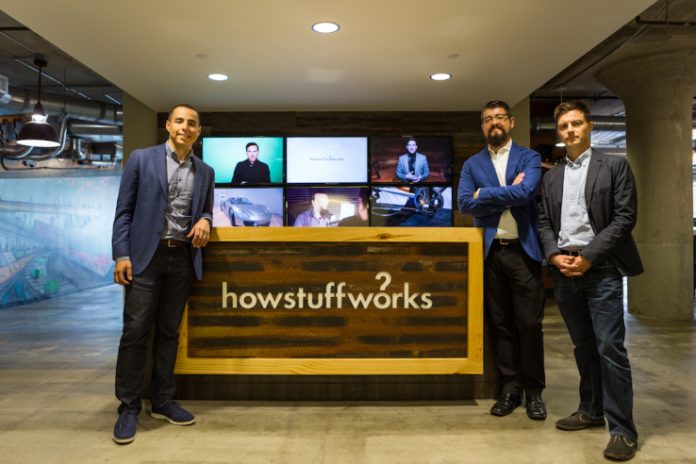 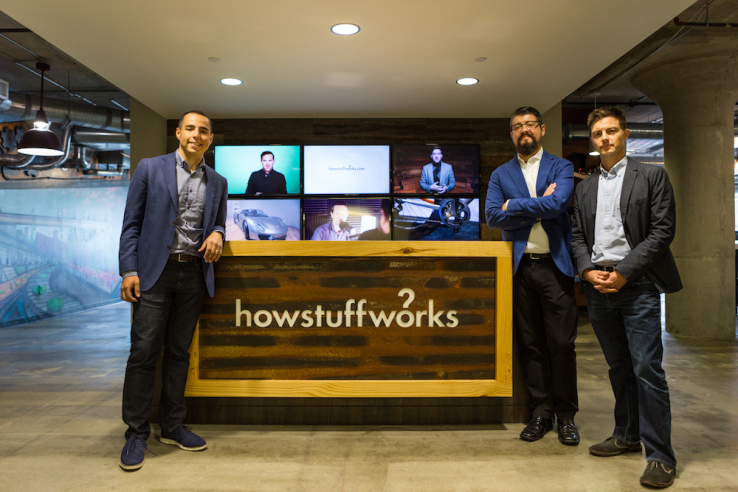 HowStuffWorks has changed owners more the once in the past few years. Discovery sold the company to Blucora in 2014, and Blucora, in turn, sold it to digital advertising company System1 last year.

Now, however, the nearly 20-year-old digital media brand is spinning out as an independent company. It’s also announcing that it has raised $15 million in Series A funding led by The Raine Group.

Conal Byrne, who was general manager at HowStuffWorks for seven years before taking on an executive role at Discovery, is returning as president. He made it clear that while the company has a “storied past” with explainer articles and videos, it’s now focused on podcasting.

After all, HowStuffWorks already owns popular podcasts like Stuff You Should Know and Stuff You Missed in History Class, and it says its podcasts have received more than 1 billion downloads total, with 375 million of those downloads coming in the past 12 months.

“Over the last decade, we’ve grown into the biggest ad-driven podcast network in the world without being able to laser focus on podcasting,” Byrne said. By spinning out, the company should be able to “take a serious run at this.”

That means adding another 15 to 20 podcasts in the next year. Byrne said, “Each show will be its own thing, but no matter what, it will be shot through with the core HowStuffWorks values of the pursuit of knowledge and authenticity.”

He also argued that podcasts presents a unique opportunity for advertising, because they provide “an incredibly intimate type of content.”

Raine Group Vice President Pete Amaro (who’s pictured above with Byrne and Jason Hoch, HowStuffWorks’ head of new initiatives) added that while his firm had been concerned about the size of the podcasting market, the past year has been a “watershed moment” for the industry — accelerating demand from both consumers and advertisers has put those doubts to rest.