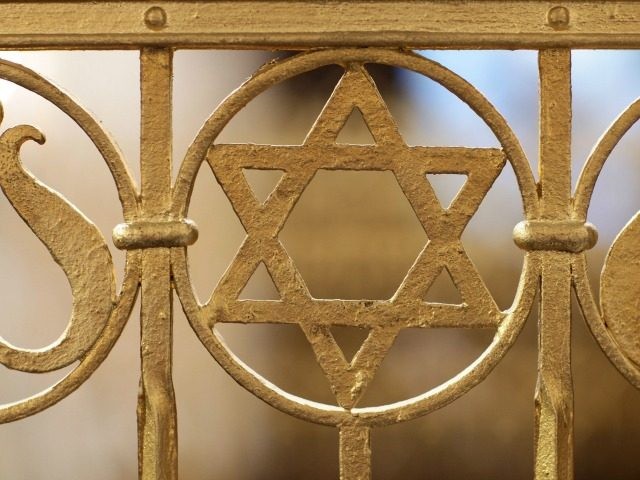 The Times of Israel reports: Pakistan has allowed one of its 180 million citizens to publicly register as a Jew for the first time since the 1980s. Fischel Benkhald, 29, was notified on Tuesday that the religious status in his National Database and Registration Authority profile can be changed from Muslim to Jew, Fox News reported Wednesday.

Benkhald, who was born Faisal Benkhald, was brought up by a Jewish mother and Muslim father in Karachi. He had been pushing to change his national identity card status for three years. He chose the Yiddish name Fischel.

Wilson Chowdry, chairman of the British Pakistani Christian Association, took up Benkhald’s cause with the Pakistani High Commission in London. In 2014, Benkhald told The Times of Israel he intended to register as a Jew, but feared being rejected and a backlash from neighbors if they found out he was Jewish.