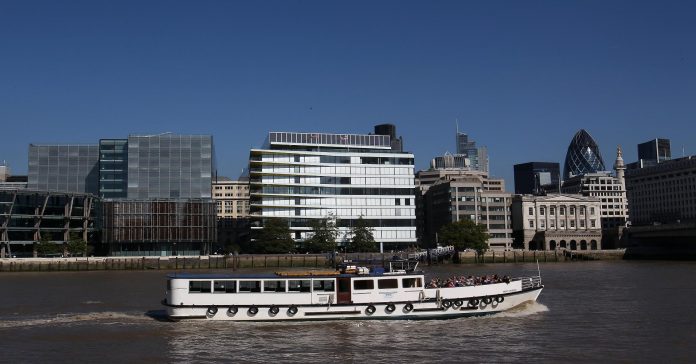 Man has partnered with the University of Oxford to study quantitative finance, and in the last year carved out a new specialization to research machine learning and data science.

Of course, the potential for machine learning in global finance is tremendous, but it’s also started an engineering arms race, where some of the largest firms will have an advantage. A recent survey by Barclays found that 62 percent of hedge fund managers were employing some sort of machine learning capacity for the investment process.

While machine learning has garnered significant excitement among many investors in hedge funds, it’s not without its challenge. One of the key issues is that the computers cannot yet communicate why they make the trades they do. If a fund starts posting big losses as a result of what the machine has been trading, that will be a difficult conversation to have with investors, who want to know exactly why returns were down.

Another big hurdle is acquiring talent — coders to build out these very sophisticated programs. Historically, recruitment wars centered around compensation — a firm could often just increase a prospect’s salary to encourage them to come. In the coding world, that’s quite different. Compensation doesn’t matter because they are seeking people who also think they could start their own company that becomes the next Google or Facebook and they’ll be a billionaire.

The pitch by Luke Ellis, CEO of Man Group, which runs $96 billion in total assets across varying strategies, is the speed and dynamism of finance relative to Silicon Valley.

“The fantastic thing about financial markets is that they move terribly quickly and they’re always different, so intellectually it’s a very interesting problem,” said Ellis. “We’re able to give them responsibility and let them run money into an algorithm very quickly compared to you know, you go work at Google and it’s years or decades before you’re making a big impact on the mothership.”

That pace also requires Ellis to constantly be focused on staying ahead of the competition.

“Being passive in terms of investment approach doesn’t work at all, people work out what you’re doing, they see your trades, they get ahead,” Ellis said. “So we have to do a lot of continuous work to improve algorithms to find alpha but also improve the trading we’re doing every day in order to make sure other quants can’t find our footprint in the market.