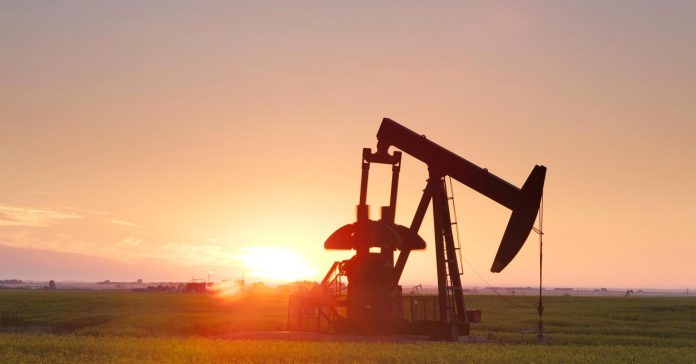 Oil prices are not capped around $55 as is widely assumed but rather are on track to hit $70 per barrel later this year, according to Pierre Andurand, managing partner at Andurand Capital Management.

We’re currently at a crossroads from where oil prices should significantly rebound, Andurand told CNBC on the sidelines of an event Thursday evening where he was crowned the winner of the EMEA Investor’s Choice Awards for 2017.

“I think oil prices are likely to recover to around $70 … I think the market will switch to backwardation – sustainable backwardation – by late summer and that will bring the next wave in oil prices,” he said, referring to the situation where nearer-term spot price oil contracts are more expensive than longer-dated forward contracts.

Andurand is widely known for his bearish call on oil prices in the mid-2000s, delivered ahead of the drastic sell-off which saw WTI prices plummet from close to $150 in July 2008 to trade in the $30s a mere five months later.

Hence why his switch from oil bear to oil bull has particularly caught the market’s attention. Andurand worked up his position last year and said that while he has been surprised by the somewhat rangebound nature of trade so far in 2017 – indeed, during the first two months of this year his fund position suffered from being caught off-guard by this dynamic – he believes there is a solid explanation for why it will not persist.

“U.S. shale producers have been hedging a lot of their production, capping prices, so the improvements in fundamentals were not priced in at all, but I believe that now when people will really see that inventories are going down fast, that eventually the fundamentals will win and prices will go higher,” he suggested.