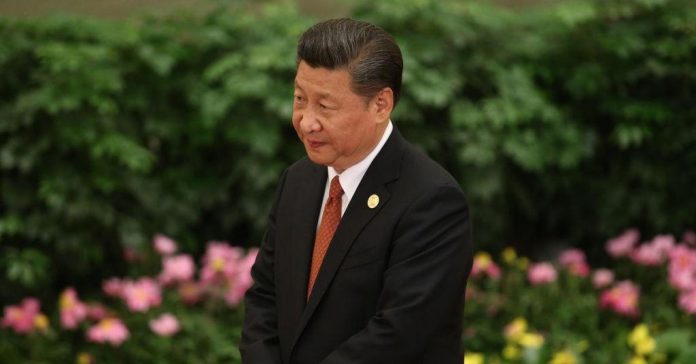 More than two-thirds of North Korea’s trade is with China, and many analysts say Beijing could do much more to dampen economic activity. Earlier this year, China suspended coal imports from North Korea, and on Friday, China’s commerce ministry banned North Korean individuals and enterprises from doing business in China.

But in the key area of energy supply, Beijing has done little.

“China refuses to agree on enemy sanctions because they don’t want to destabilize North Korea and rightly so, because you don’t know what you’re dealing with,” said Anwita Basu, The Economist Intelligence Unit’s lead analyst for Indonesia, the Philippines and North Korea.

Beijing would like to maintain the status quo of unresolved tensions around North Korea and its nuclear threat, because a collapse of dictator Kim Jong Un‘s state would likely cause an unwanted flow of refugees into the poor northeastern part of China and potentially bring the U.S. or its ally, South Korea, closer to China’s borders.

Keeping North Korea stable is especially important for China as it holds the 19th Communist Party Congress this fall, at which Chinese President Xi Jinping is expected to consolidate his power.

In response to the missile launch, China’s Foreign Ministry spokesperson Hua Chunying said in a daily briefing Tuesday that “the situation is indeed nearing the critical tipping point of crisis which could also be a turning point for us to return to peace talks.”

But the Chinese foreign ministry stopped short of condemning the launch, instead calling again for restraint and dialogue.

In contrast, Japanese Prime Minister Shinzo Abe said the missile firing was reckless and an unprecedented, serious and significant threat. U.S. President Donald Trump said in a separate statement on the missile launch that “all options are on the table.”