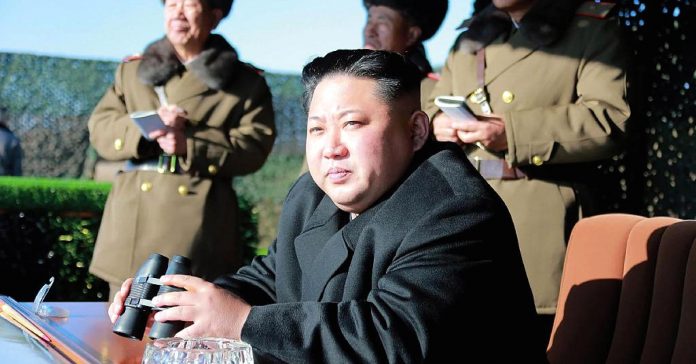 North Korea accused the United States on Tuesday of driving the Korean peninsula towards “an extreme level of explosion” and declared that it was justified in responding with “tough counter-measures.”

Han Tae Song, North Korea’s ambassador to the U.N. in Geneva, did not explicitly refer to his country’s latest test firing of a ballistic missile that flew over Japan into the sea earlier in the day.

“Now that the U.S. has openly declared its hostile intention towards the Democratic People’s Republic of Korea, by waging aggressive joint military exercises despite repeated warnings… my country has every reason to respond with tough counter-measures as an exercise of its right to self defense,” Han told the U.N. Conference on Disarmament.

“And the U.S. should be wholly responsible for the catastrophic consequences it will entail.”