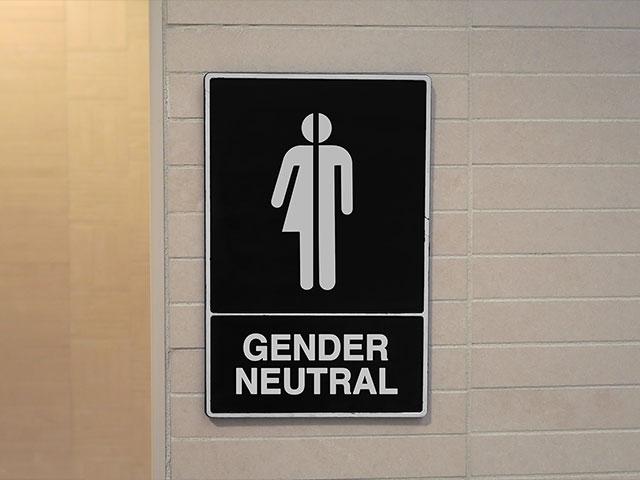 North Carolina lawmakers are expected to vote Thursday on repealing the state’s divisive bathroom bill. However, it isn’t clear if the new legislation has enough votes to pass.

“It’s not a perfect deal, but it repeals House Bill 2 and begins to repair our reputation,” he said.

A recent tweet shows he’s not backing down from his stand on HB2 which he calls “harmful.”

A recent report shows otherwise. It showed North Carolina’s economy is one of the strongest in the nation – even though the state faced boycotts with sporting and entertainment events because of the bathroom bill battle.

Supporters of HB2 say, more important, it is about protecting women and children in public places.