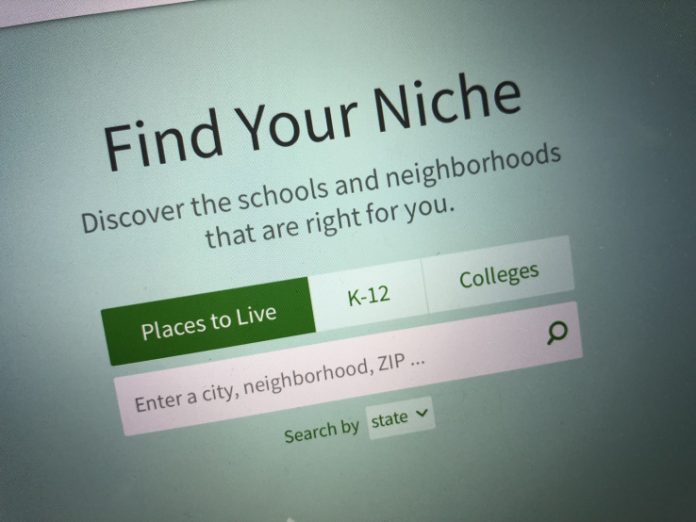 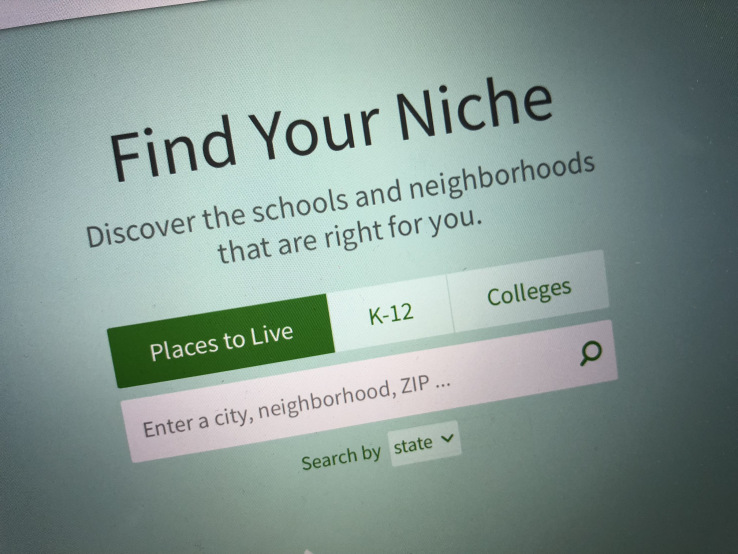 Carnegie Mellon grad Luke Skurman built the first version of Niche in 2002. Originally called College Prowler, it was an online store selling physical college guidebooks. Times changed and the site changed with it, first taking on over a $1 million in investment to ramp up with a new name and then hitting a $6.6 million series B from Allen & Company and Grit Capital.

Skurman, a San Francisco native, started the company after funding it hard to find a good college. The site grew and grew, hitting 50 million uniques last year and about 8 million visits per month this year. He is currently on the Carnegie Mellon University Board of Trustees and won 2016 Ernst & Young’s Entrepreneur of the Year Award for Western Pennsylvania.

The site helps students and parents find good schools – from Kindergarten to college – near them and hunt down distant schools that might not be on their radar.

“We’re typically a top Google result for things like Best Suburbs of Chicago or Best Private Schools in New York City,” said Skurman. “We’ve been running the company very lean in terms of outside capital, re-investing cashflows and growing at near break even. With the recent raise we’re starting to ramp more aggressively and increase head count from 56 current to 80 by the end of the year.”

Skurman created the company after going on a 10-stop tour of US colleges and finding none of them matched what he had read online and in guidebooks.

“Despite all being great schools, the actual experience of being there — the small towns, the culture, the quality of student life — simply wasn’t what I expected,” he said. “It took researching beyond simple data (and the brochures and school websites) to find the right fit.”

The service currently looks at data points from all over the US and assesses the best schools based on your specifications. It can tell you where the best schools in New York or Newton are and whether or not Carnegie Mellon, in chilly Pittsburgh, is right for a California kid.