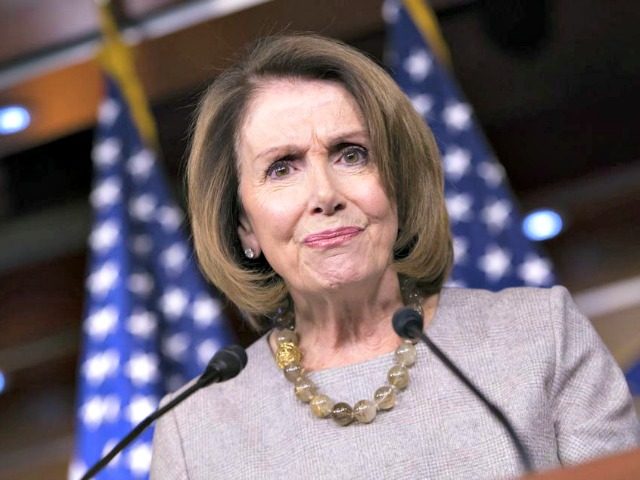 As Rep. Steve Scalise (R-LA) was welcomed back to Congress on September 28, Minority Leader Nancy Pelosi (D-CA) pointed to the attack–in which a progressive shot Scalise–and argued that suppressors ought not be deregulated.

It must be noted that a suppressor was not used when the attacker opened fire in Congressional baseball players on June 14.

According to Roll Call, Pelosi said the GOP has placed suppressor deregulation “under the facade that it’s for hunters.” She then regurgitated the same false, leftist narrative that the result of suppressor regulation would be silenced, undetectable guns.

She mentioned the shooting of Scalise and said, “If you can hear, you can run.” In other words, if the gun makes sound then you can flee the gunman.

A few points need to be made here. First, suppressors are not “silencers,” although Pelosi uses that word to describe them. Rather, they are suppressors; they muffle the sharp, ear-damaging shock wave that emanates from a gunshot but they do not eliminate the sound of the gunshot itself. Secondly, CBS News reported that Scalise was the first person shot–so the sound of the gunshot is a moot point; one cannot run once they have already been shot.

Pelosi overlooked the fact that the Alexandria attacker was a Bernie Sanders supporter who was angry with the Republican Party. Instead, in an attack where a progressive opened fire on GOP Congressmen with a rifle that was not suppressed, Pelosi is criticizing suppressors.

AWR Hawkins is the Second Amendment columnist for Breitbart News and host of Bullets with AWR Hawkins, a Breitbart News podcast. He is also the political analyst for Armed American Radio. Follow him on Twitter: @AWRHawkins. Reach him directly at awrhawkins@breitbart.com