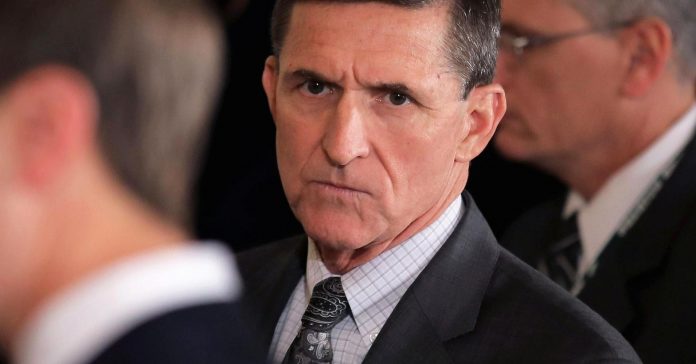 Former National Security Advisor Mike Flynn has told the Senate Intelligence Committee he is willing to testify about the Trump campaign’s possible ties to Russia in return for immunity from prosecution, a Congressional official told NBC News.

The Wall Street Journal reported Thursday that Flynn had told the FBI and Congress he was willing to be interviewed in exchange for a grant.

Flynn, a retired Lt. Gen. who headed the Defense Intelligence Agency before being pushed out by the Obama administration, advised the Trump campaign beginning in 2015. He served as President Trump’s national security advisor for three weeks before resigning for what the Trump administration said was misleading Vice President Mike Pence about his contacts with Russian Ambassador to the U.S. Sergey Kislyak.

Flynn was paid $45,000 plus expenses to speak at the 10th anniversary gala of the RT television network in Moscow in December 2015, while he was already an advisor to Trump. The U.S. considers RT, which is state-sponsored, to be a propaganda outlet.

Prior to Trump’s inauguration, on the day that President Obama announced sanctions against Russia as punishment for interfering in the U.S. election, Flynn spoke on the phone with Russian Ambassador Kislyak.