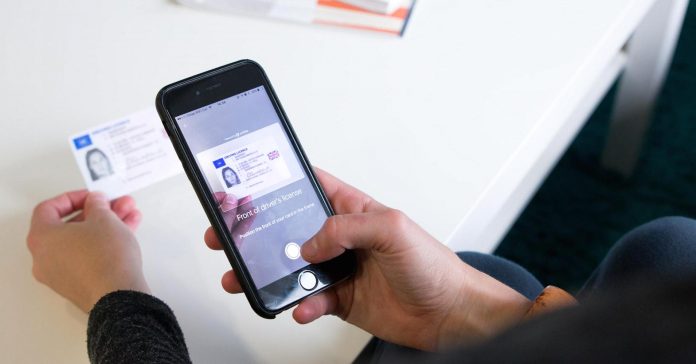 Onfido, a start-up that provides online identity management for services such as banking, has raised $30 million with Microsoft among the investors.

The U.K. company allows other businesses to verify people online. For example, a banking app might ask a user to take a picture of his government identification, then take a selfie. Onfido’s software will match the two to verify the user.

“The world is moving online but the means by which you carry out identify verification is stuck in time in an offline world,” Husayn Kassai, CEO of Onfido, told CNBC by phone, explaining the gap in the market that the company is trying to fill.

Kassai said the funds will be used to invest in technology and research and development. He also has his sights set on new markets.

“We have had lots of interest in Latin America and the Far East, we will use this for expansion into those areas,” Kassai said.

Onfido now has 1,500 companies on board with the vast majority in the financial technology or fintech space, Kassai said. Firms such as payments company Square and app-only bank Revolut are among the clients using Onfido.

Kassai’s vision is for the software to be able to get people who don’t currently have bank accounts into the banking system.

“It’s meeting these key needs of convenience, and on the other those who are under-banked or unbanked can now begin to gain access to those digital services,” Kassai told CNBC.