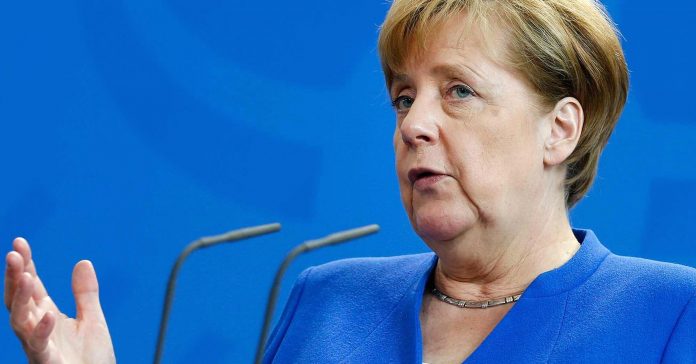 It said, without citing its sources, that Merkel had made the decision.

On Wednesday 75-year-old veteran conservative Schaeuble agreed to become president of the parliament in a move seen as a key step towards forming a new government because it ultimately clears the way for someone from another party to take his job.

Merkel’s conservatives, who won a national election on Sunday, look set to try and form a coalition with the pro-business Free Democrats and environmentalist Greens after the Social Democrats (SPD) said they would go into opposition.