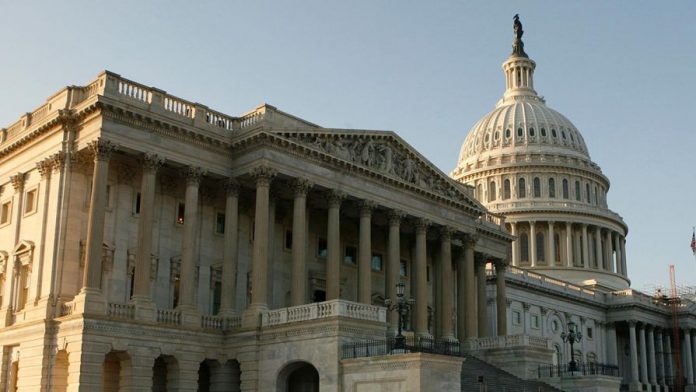 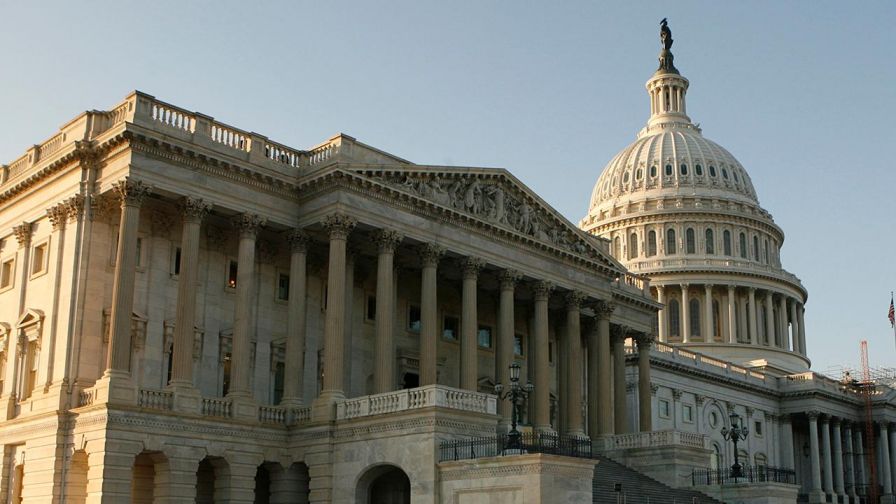 Many media outlets loudly claim that both the House and Senate versions of tax reform harm the middle class and poor. But is it true?

As evidence, the Times cites a government study. “By 2027 … Americans earning $75,000 a year and below would, as a group, see their taxes increase, because individual tax cuts are set to expire at the end of 2025,” the Times reported.

But that pertains only to what happens after the scheduled expiration of cuts. The Times makes no mention of the cuts the middle class would see under the plan next year, or of the fact that Republicans are counting on the cuts to be extended. The expiration at the end of 2025 is widely seen as a “budget gimmick” to minimize the apparent impact on the deficit and keep the impact under $1.5 trillion over 10 years, easing the way for passage under Senate rules.

Republicans used a similar trick in 2001 and 2003, when they passed the Bush tax cuts with a 2013 expiration date. When 2013 came around, all the individual rate cuts were made permanent by then-President Barack Obama and a divided Congress, except for cuts on people making more than $400,000 a year.

Some Republicans already are calling for cut extensions this time around. In a Fox News op-ed Monday, Sen. Rand Paul, R-Ky., wrote: “Want them to be permanent? Well, one good start is to keep extending them, every single year.”

The Times left it out. So what does happen to middle-class taxes under this bill?

According to the same study the Times cited, by the Joint Committee on Taxation, all income groups would get big tax cuts. The lowest cuts, proportionally, are on the richest Americans making over $1 million a year (who on average see a 5 percent cut) and people making under $20,000, who also get a 5 percent cut.

The biggest rate cuts are on all groups making between $20,000 and $1 million per year, who get an average tax cut worth between 7.7 percent and 9.7 percent of their taxes. The analysis of the House Bill shows nearly identical effects.

Glossing over that factor, the Times cites a CBO study that says the bill will harm the poor immediately:

“The Congressional Budget Office said this week that the Senate bill, as written, would hurt workers earning less than $30,000 a year in short order, while delivering benefits to the highest earners throughout the next decade.”

That claim is based on the Senate’s repeal of ObamaCare’s tax on people who don’t buy insurance. The CBO estimates that it will lead fewer people to buy insurance, and thus lead to fewer people receiving government health subsidies — and they include that as an impact that will hurt the poor. The study, though, does not count the savings low-income people would get from no longer being forced to buy an ObamaCare-level health plan.

The Times did not respond to a request for comment Tuesday morning.

The Times is far from the only media outlet to highlight partial information on the tax bill.

A New Yorker news piece says the tax plan “Contains More Middle-Class Pain Than Even Its Critics Are Saying,” without citing any study on overall impacts.

This also referred to the period after some of the cuts are set to expire.

The author, Maxim Lott, is Executive Producer of Stossel Productions and creator of http://taxplancalculator.com