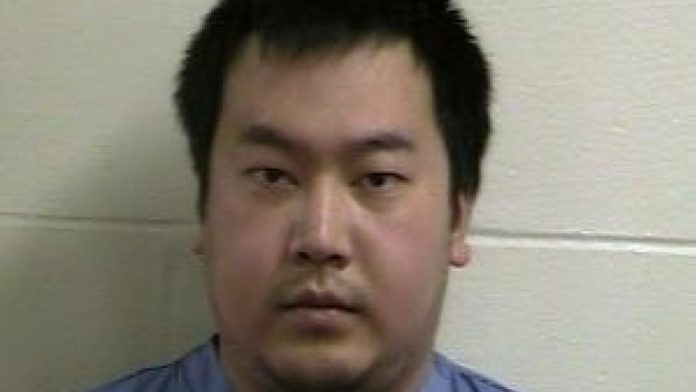 Jeffrey Yao allegedly stabbed a woman to death at a public library in Massachusetts on Saturday.

A man armed with a hunting knife stabbed a woman to death Saturday inside a public library in Massachusetts, authorities said.

The suspect — identified as Jeffrey Yao, 23 — allegedly approached the 22-year-old woman from behind as she was seated at a table in the reading room of Winchester Public Library, Middlesex District Attorney Marian Ryan said.

The blade was said to be 10 inches long and the suspect reportedly stabbed the woman multiple times.

During the attack, the young woman suffered injuries to her head and upper torso, Ryan said. As she struggled toward the door, onlookers reportedly tried to help her escape.

One bystander, a 77-year-old man, was also injured in the attack, suffering a non-life-threatening stab wound to an arm, Ryan said.

Authorities have opened an investigation into the attack and were working to determine a motive, a news release from the district attorney’s office said.

It wasn’t clear if Yao knew the woman, but the suspect was “known to police,” Ryan said. The woman’s identity was being withheld until her family could be notified, she added.

The suspect was charged with murder and armed assault with intent to murder, the news release said. He was being held without bail and was expected to appear in court Monday.