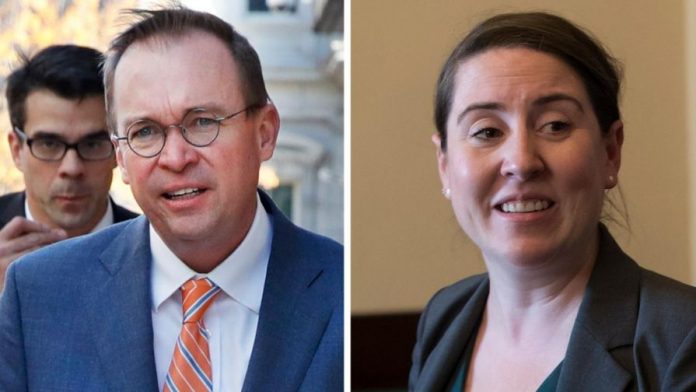 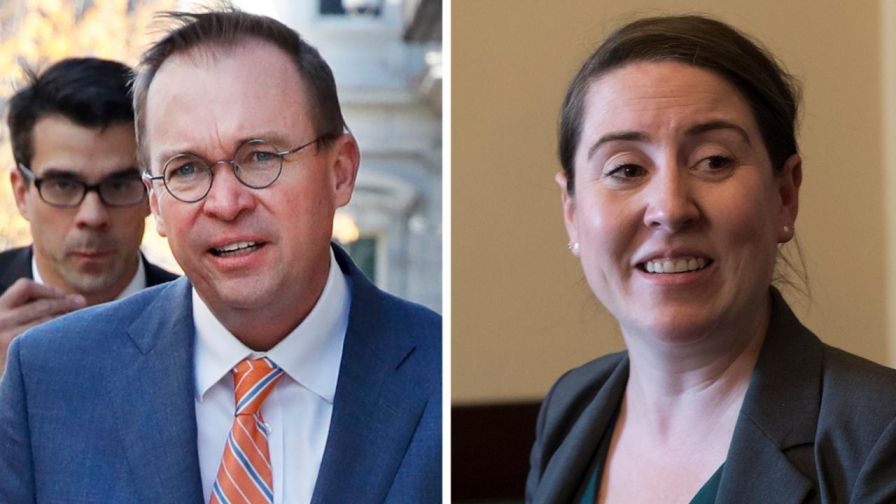 The lawyer for the federal official suing to take control of the consumer agency at the center of a power struggle with the Trump White House is refusing to say who’s funding the lawsuit, suggesting a legal defense fund is quietly financing the case.

Deepak Gupta, repeatedly ducked the question of who’s funding the legal work during an interview Tuesday.

He told CNBC that Leandra English, the official suing for control, is not paying. Asked who is, he said only “there’s an ethics structure that’s set up.”

“I don’t think it’s appropriate for me to be talking about [the funders] right now,” he said, while clarifying his team is not working for free.

“There are legal defense funds that exist for precisely this reason,” he said, adding that the structure is “well within the law.”

So far, English’s case is not going in her favor.

In a big victory for the Trump White House, a judge late Tuesday denied a temporary restraining order to halt the president’s pick for acting director of the Consumer Financial Protection Bureau (CFPB), Mick Mulvaney.

That move seemingly put English in line for acting director until Mulvaney was named – leading to the bizarre political and legal fight over a little-known agency whose employees are in the unenviable position of watching two execs battle to be their boss.

English cites a law that says the deputy director would become acting director in this scenario.

The White House says other statutes allow the president to make the appointment.

Gupta could appeal the latest ruling.

Earlier Tuesday, Mulvaney instructed staff to “disregard” instructions from English and then tweeted a picture of himself working at a desk under the handle @CFPBDirector.

“Consistent with my email from yesterday, please disregard any email sent by, or instructions you receive from, Ms. English when she is purporting to act as the Acting Director,” Mulvaney wrote in an email Tuesday.

Fox News’ Barnini Chakraborty and Jake Gibson and The Associated Press contributed to this report.