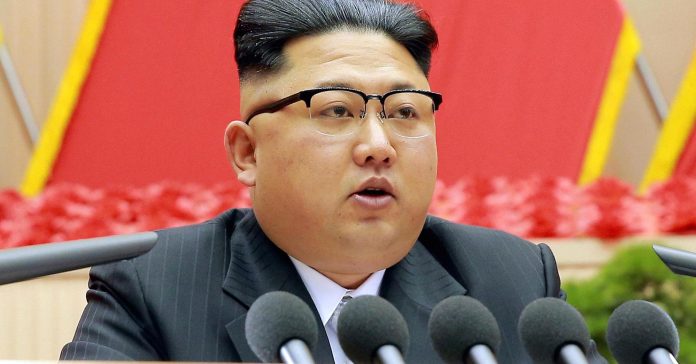 The Arizona Republican made the comment last week on MSNBC’s For the Record with Greta while suggesting Beijing should do more to control North Korea’s bad behavior.

“China is the one, the only one, that can control Kim Jong Un, this crazy fat kid that’s running North Korea,” McCain said, adding that China “could stop North Korea’s economy in a week.”

McCain has been unmoved by North Korean wrath, tweeting “What, did they want me to call him a crazy skinny kid?”

The U.S. and most of the world have imposed harsh sanctions against North Korea, primarily due to nuclear and missile testing. North Korea is among the world’s poorest nations, and the U.N. issued a report last week stating that those sanctions have seriously damaged humanitarian aid activities in a country where 40% of the 25 million population is undernourished.