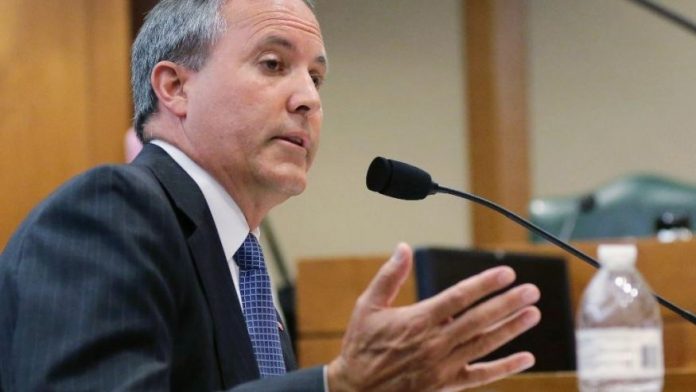 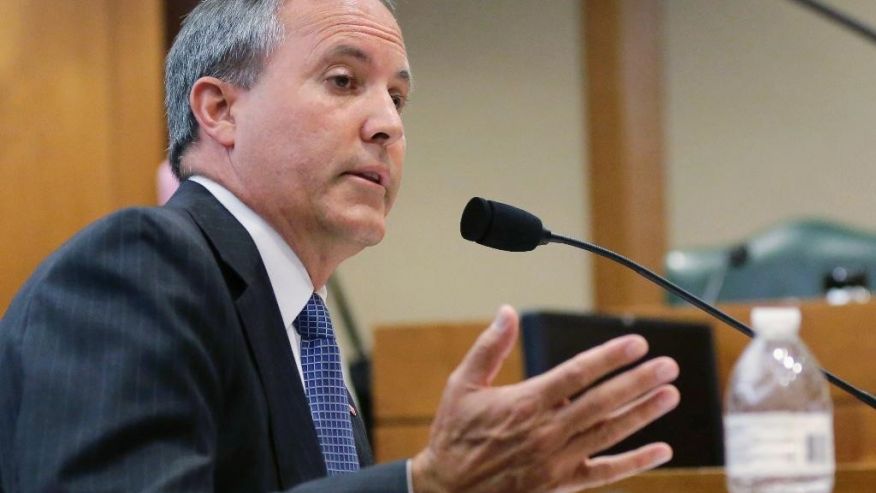 FILE – In this July 29, 2015, file photo, Texas Attorney General Ken Paxton speaks during a hearing in Austin, Texas. On the brink of bringing Paxton to trial on felony securities fraud charges, the government’s prosecutors are threatening to bail out of the case unless they get paid. Paxton, a stockbroker and state lawmaker before being elected attorney general two years ago, was indicted for allegedly steering investors to a technology startup in 2011 without disclosing that he was being paid by the company. The trial is scheduled to start May 1, 2017. (AP Photo/Eric Gay, File)

AUSTIN, Texas –  A judge is postponing the criminal trial of Texas Attorney General Ken Paxton and is moving the case from the Republican’s hometown.

The decision Thursday comes a month before Paxton was scheduled to face a jury on felony securities fraud charges. He’s accused of steering investors toward a tech startup without disclosing he was being paid by the company.

The delay comes after prosecutors threatened to quit the case over not being paid. They say they’re owed more than $200,000 and haven’t been paid in more than a year. That money is tied up in court after a Paxton supporter sued over the mounting legal fees footed by taxpayers.

Paxton has pleaded not guilty.