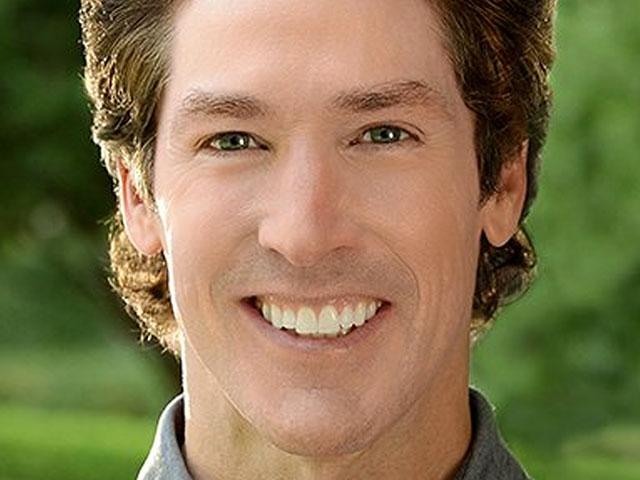 Megachurch pastor Joel Osteen is defending himself and his 16,000 capacity Lakewood Church following a firestorm of controversy.

“The narrative is that we didn’t want to take people in or that we didn’t open in time, is totally not true,” Osteen told ABC’s Good Morning America early today.

The trouble started Sunday morning, hours after Hurricane Harvey had hit the Texas coastline, when the church posted on its Facebook page that it was “inaccessible due to severe flooding.”

But locals near the church facility in Houston started posting images appearing to show the area around the church was not flooded.

Osteen says the only reason they did not open sooner is because the roads around the church were flooded and the church itself was nearly flooded, creating an unstable and unsafe environment to house evacuees.

“The mayor was asking people not to get on the roadways, plus this building was very close to flooding. It was within a foot of coming over our flood gates,” Osteen said. “But also, our staff and building engineers and people, nobody was here. You know, it’s not like we can ask them to come out. But you know the fact is we’re here to help people.”

“The notion that we would turn people away is totally not who Lakewood has been for the last 60 years and it’s not who it is now and that’s why we’re seeing this,” he added.

By early Tuesday, the church had become a bustling triage center with hundreds of volunteers and donated items piling up.

“We were here for people, we were a shelter, we were taking people in as soon as the floodwaters receded,” he said.

With the rain almost over now, the human toll continues to mount, both in deaths and in the number of people made homeless by the catastrophic storm that is now the heaviest tropical downpour in U.S. history.

Osteen says Lakewood Church is going to be there for years to come to help Houstonians recover from this epic disaster.

“We’ll get them out of the shelters overtime when we can, but they will need help rebuilding their lives,” Osteen said. “We have hundreds of pastors that have called in and we have organizations like Samaritan’s Purse and World Vision, and will come in here and help rebuild, they will be here for a couple of years with us…and being in it for the long haul, that’s the key.”