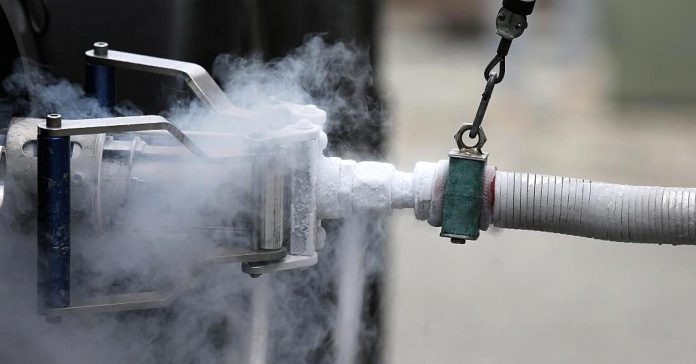 This comes after reports last year that Australia was experiencing a shortfall of affordable gas on its east coast amid rising LNG exports and declining production.

Australia is one of the world’s largest gas exporters but the government’s liquefied natural gas (LNG) ambitions and slowing output are hitting the eastern region’s supplies and driving up prices.

The LNG receiving terminal would be able to meet up to three-quarters of the gas needs of Australia’s most populous state, New South Wales.

The proposed new LNG import terminal would be located at one of three ports that are being considered.

General Electric is providing technical support and design services for development and construction of a gas-fired power plant.

— CNBC contributed to this report.