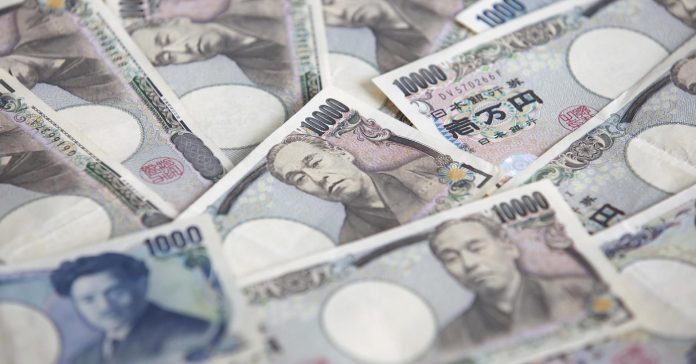 Japan’s core consumer prices rose 0.7 percent in August from a year earlier, marking the eighth straight month of annual gains, in an encouraging sign for a central bank struggling to meet its 2 percent inflation target.

Core consumer prices in Tokyo, available a month before the nationwide data, were up 0.5 percent in September from a year earlier, matching a median market forecast.

Japan’s economy expanded at an annualised 2.5 percent in the second quarter as consumer and company spending picked up.

But price and wage growth remain weak with firms still wary of passing more of their profits to employees, forcing the BOJ to push back the timing for reaching its price target six times since deploying a massive stimulus programme in 2013.

The BOJ now expects inflation to hit 2 percent in the fiscal year ending in March 2020, arguing that a tightening job market and solid economic growth will gradually push up prices.