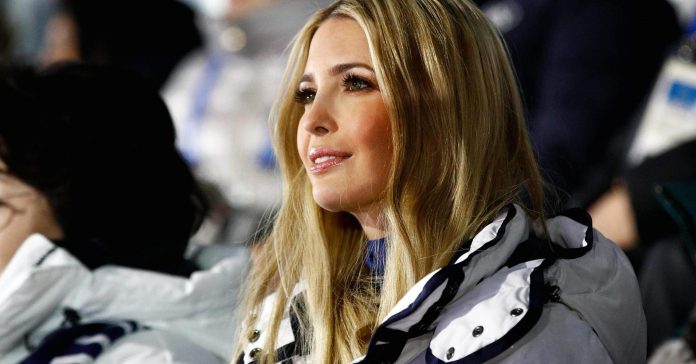 Trump, who led the U.S. delegation at the closing ceremony for the 2018 Pyeongchang Games, made the comment in an interview aired Monday on NBC. Asked if she believed women who have accused President Donald Trump of sexual misconduct, Ivanka Trump called it a “pretty inappropriate question to ask a daughter.”

The president has been accused of inappropriate behavior by more than a dozen women. He has denied the allegations.