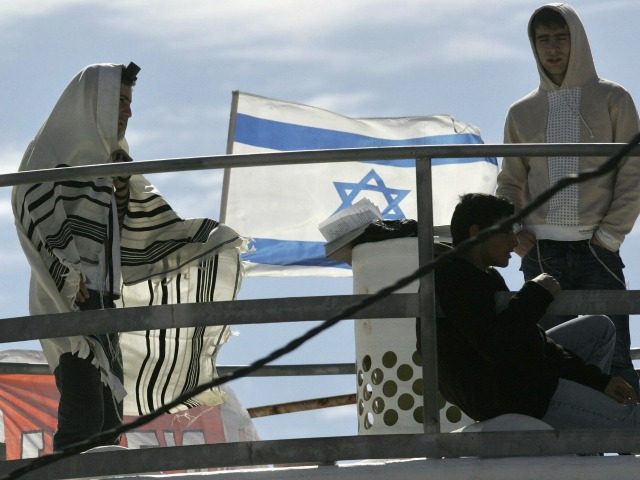 The Times of Israel reports: Senior lawmakers voted unanimously Thursday to establish a new West Bank settlement for families evicted from the razed Amona outpost, the first new Jewish town in the territory since the 1993 Oslo Accords, amid intense negotiations with the US over settlement building.

The new community will be located near the settlements of Shiloh and Eli, north of Ramallah, according to the Prime Minister’s Office. The PMO also announced the approval of tenders for some 2,000 new settlement homes — housing units whose planned construction was first announced in January.

The security cabinet, which voted for the Amona replacement, was also informed that some 900 dunams (about 222 acres) of territory in the West Bank would be registered as state land. The approval of the new Amona settlement, which still must be okayed by the full cabinet, comes after months of uncertainty over whether Prime Minister Benjamin Netanyahu would be able to keep his promise to replace the outpost, razed last month after the High Court of Justice ruled it had been built illegally on private Palestinian land.