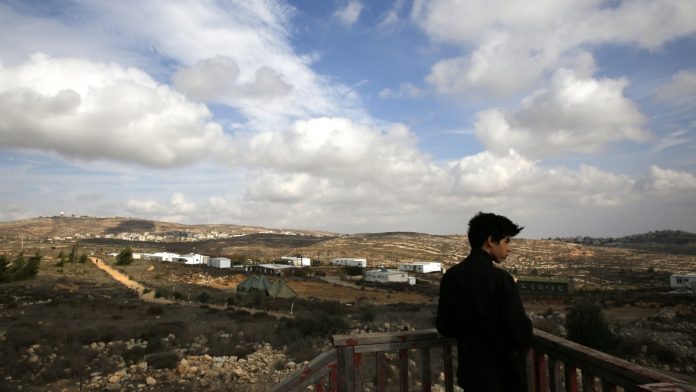 New settlement will replace Amona, which was destroyed earlier this year

Netanyahu said late Thursday the decision passed unanimously to replace Amona, honouring a promise he made after it was destroyed earlier this year.

He said it will be built near Shiloh, close to the Palestinian city of Ramallah in the West Bank.

For the past two decades, the international community has backed a two-state solution to the conflict where a Palestinian state would be established alongside Israel in territory it captured in the 1967 war.

The international community mostly views settlements in that territory as illegal and an obstacle to peace.

Israel says settlements along with other issues like security should be resolved in peace talks.