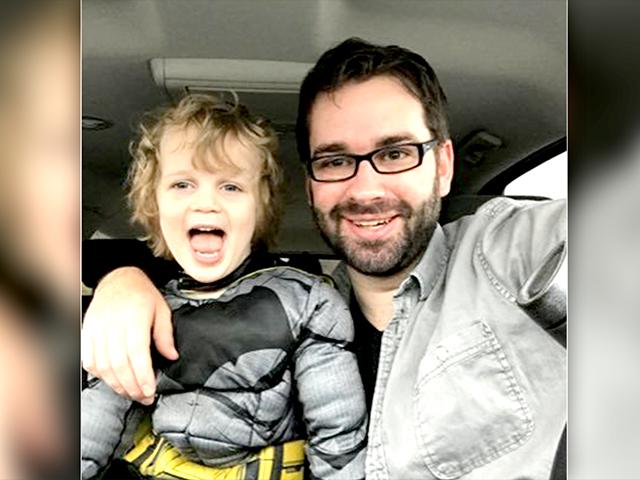 Masses of angry Twitter users continue to slam Vice President Pence for the boundaries he and his wife Karen have set up around their marriage.

Anyone who defends the Vice President is now coming under fire as well.

Matt Walsh, the author of ‘Unholy Trinity: Blocking the Left’s Assault on Life, Marriage and Gender,’ sent out a few tweets agreeing with the Pence marriage policy.

I wouldn’t dine alone with a member of the opposite sex either, neither would my wife. Is that really some radical approach?

Seriously what’s the appropriate reason for a married person to go out for a meal alone with a member of the other sex (outside of family)?

He said his peace and went to bed. Walsh said in a recent article for The Blaze, that he was shocked when he woke up the next day and saw the response his 140 character posts had received.

What a chillingly psychotic thing to say in public https://t.co/RLgmo9J9SE

Matt Walsh walks into a bar. A woman is sitting alone. “NOT THIS TIME, YOU GODLESS HARLOT!” he shrieks, brandishing his wedding ring.

“I thought I could no longer be surprised by how ridiculous our culture is, but this one kind of took me by surprise. I think what it comes down to, (is that) any notion that we should have discipline in our relationships, that we should be self sacrificial, that we should put up boundaries, I think that, to a lot of people is kind of shocking…you have to keep in mind, a lot of culture have never been in a healthy relationship and if they’re exposed to one they react and recoil,” Walsh told CBN News.

Walsh went on to say that our current culture is more accepting of those who have no moral standard than someone like Mike Pence who, as an evangelical Christian, is living out his faith.

“I think arguably if Mike Pence had said that they have an open marriage, that they’re polyamorous or whatever, I think our culture would be more accepting of that. The idea of a monogamous, committed relationship, I think for a lot of people, it harkens back to patriarchal gender norms…and that’s why they react the way they do,” Walsh said.

Jonah Goldbert, from the National Review, wrote, “It’s a very strange place we’ve found ourselves in when elites say we have no right to judge adultery, but we have every right to judge couples who take steps to avoid it.”

In response to the idea that having such “strict” boundaries on your marriage put females at a disadvantage, Walsh said those crying “foul” are an embarrassment.

“We’re talking about a policy adopted by both people, not just women, so if Mike Pence had said, ‘my wife can’t be around men but I can do what I want,’ then they have a point, but that’s not what he said.This is about both people respecting each other,” Walsh said.

Ruth Graham, a contributor for Slate, stated in a recent article that history proves Pence’s marriage boundaries have not kept women who work for him from advancing in their careers.

“In 2012, for example, Pence’s roster of 19 Congressional employees included nine women, including his press secretary and staff director, the latter of whom he made his deputy chief of staff when he moved to Washington this year,” Graham wrote.

Walsh points out in his book, ‘Unholy Trinity: Blocking the Left’s Assault on Life, Marriage and Gender,’ that America is headed down a dangerous path and if we don’t take a stand now for conservative values, it may be too late.

“Unfortunately there’s no quick fix, it starts in our own homes. So we can’t look at marriage as this abstract concept that we have to intellectually defend, it is that too, but we, in our individual marriages, we have to be lights to others so that people can look at us and they can look at Mike Pence and Karen Pence and see, ‘Oh that’s what a marriage is supposed to be,'” said Walsh.