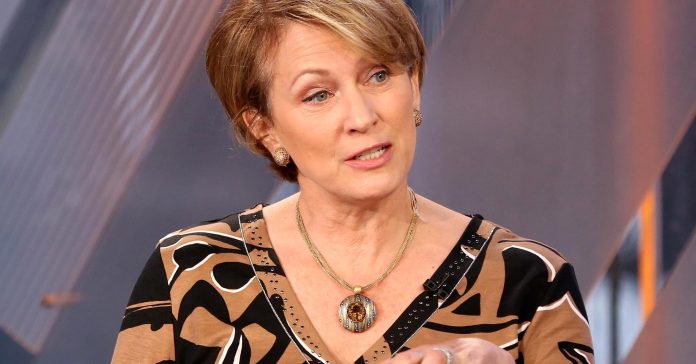 Lloyd’s of London reported a 16 percent fall in half-year pre-tax profit on Thursday, and faces a challenging end to 2017 given it is still to take into account the impact of hurricanes in the Caribbean and United States.

The unlisted company, which forms the world’s largest specialist insurance market, said it made 1.22 billion pounds ($1.63 billion) in profit before tax in the six months to the end of June, down from 1.46 billion pounds a year earlier. Its return on capital worsened to 8.9 pct from 11.7 pct.

Gross premiums rose to 18.9 billion pounds compared to 16.3 billion pounds last year, and its combined ratio – a measure of profitability – improved to 96.9 pct from 98 pct in 2016 a year ago.

Combined ratio is a measure of underwriting profitability in which a level below 100 percent indicates a profit.

Lloyd’s of London Chief Executive Inga Beale said the results reflected the challenging conditions that have shaped the sector over recent years.

These include pressure on pricing from excess capital and low interest rates.

While the firm described the first six months of the year as a “relatively benign loss period”, it highlighted a series of powerful hurricanes that had recently ripped through the Caribbean and the U.S, causing catastrophic damage to property and infrastructure.

“The market is assessing claims and starting to make payments that will help local communities and get businesses back on their feet as quickly as possible,” Beale said.