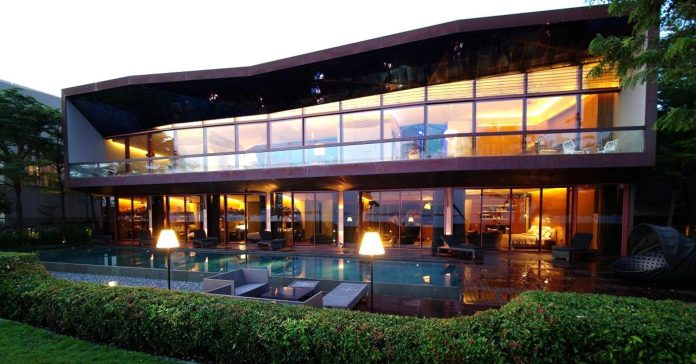 Local property firms have felt the pinch of the cooling measures, but realtors said they are encouraged by the most recent review to the government policy.

“The cooling measures had lowered demand and curbed speculation, resulting in less transactions,” said Markus Tay, managing director at the Singapore-based Luxe Property Group, which lists GCBs and luxury condos for sale across the island.

“Before the introduction of [Additional Buyer’s Stamp Duty] and Sellers Stamp Duty (SSD), there were more transactions. Now, sales volumes are lower,” he told CNBC in an email.

Tay said he believes more buyers will be entering the market to pick up good deals.

“Recently, the government lowered the seller’s stamp duty by 4 percentage points for each tier. This has helped to improve market sentiment, as many believe that more cooling measures will be eased,” he added.

Tay said he made five deals between January and the end of March in the upmarket district of Ardmore Park, each worth at least 8.5 million Singapore dollars ($6.1 million).

“This is a very high number in a quarter. 2017 will be a very good year for high-end property market with demand picking up,” he said.

Despite that optimism, Fitch Ratings still predicts home prices are likely to continue falling amid oversupply and rising interest rates.

“The latest changes are unlikely to have a significant impact on Singapore’s housing market. Macro-prudential settings are still tight, while high vacancy ratios, a slower pace of immigration, subdued economic conditions and a weakening labor market are all likely to continue weighing on prices,” the firm said.