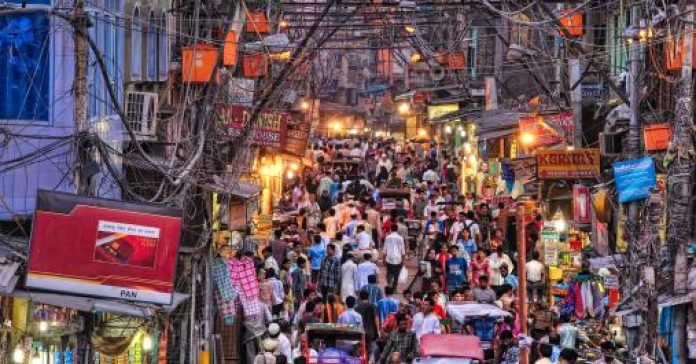 Experts warned that if growth were to disappoint again in the new financial year, it could create new political and economic pressure on Prime Minister Narendra Modi’s government ahead of 2019’s elections. Therefore, the government is expected spend enough to get the economy growing past 7 percent.

So, market watchers will be paying close attention to Jaitley’s comments on India’s fiscal deficit targets for the next financial year.

Per the country’s fiscal consolidation road map, the recommended target for a budget deficit is at 3 percent of GDP. Many expect the 2018-2019 target to be slightly higher, anywhere between 3.2 to 3.5 percent.

“Higher commodity prices and the need to support to the nascent recovery — especially ahead of general elections in 2019 — are likely to keep the fiscal consolidation process gradual,” economists at Standard Chartered bank said in a note. They predicted the government would set a fiscal deficit target at 3.3 percent of GDP in the new financial year.

The economists explained that they expect to see double-digit growth in indirect tax revenue and strong divestment proceeds for the government in fiscal 2019. But that could be offset by potential individual income tax relief measures, excise duty cuts on retail fuel products, and an increase in rural and infrastructure spending. “This should keep the pace of fiscal consolidation slow,” the economists wrote.

That said, a temporary pause in the path to fiscal consolidation will not “necessarily translate into the emergence of macro stability risks,” economists at Morgan Stanley said in a note.

Radhika Rao, an economist at Singapore’s DBS Bank, told CNBC that as long as the current year’s deficit does not exceed 3.5 percent — the same as it was in 2016-2017 — India’s commitment to fiscal consolidation would remain intact. The consensus among experts is that the current year fiscal deficit has likely exceeded the government’s target of 3.2 percent.