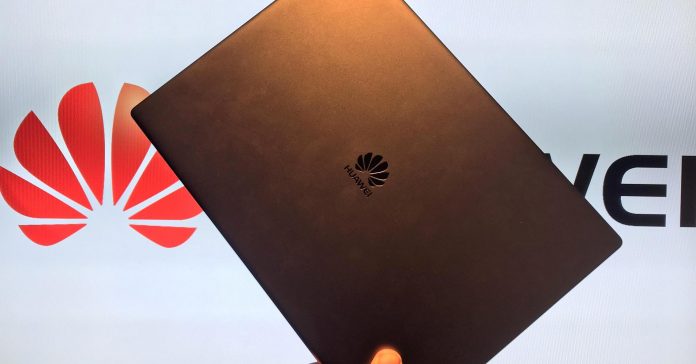 Huawei launched the first MateBook X last year, its first laptop on the market. The MateBook X Pro is an upgraded version of this. The company has been pushing its smartphones aggressively and is now the third-largest smartphone player in the world by market share. But in the PC segment, it is not in the top five. Huawei is now hoping to make a splash in the space.

“That is a journey they need to start if they want to be in all device categories,” Francisco Jeronimo, research director for European mobile devices at IDC, told CNBC in a phone interview ahead of the launch.

The analyst said that the device could be a way to attract corporate customers. There is a growing trend of “device as a service,” where companies are renting devices from companies.

“If they want to start attracting corporate markets, which they want, they need to start building a story around the tablet, the laptop,” Jeronimo said.