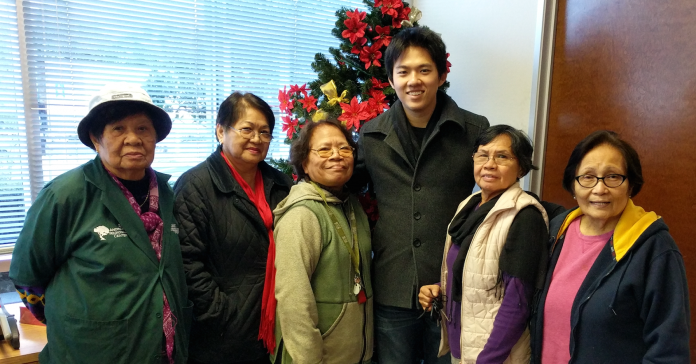 Roger Jin decided he wanted to be an entrepreneur when he was 14.

He was sitting in trigonometry class and had an overwhelming feeling that what he was learning wasn’t serving him. “I felt limited, and a great desire to attain the freedom of being the master of my own destiny,” Jin tells CNBC. “Even as a kid, I saw entrepreneurship as my only path towards that goal.”

Looking back, his only regret was that he didn’t drop out of school and start a business.

Jin doubled up on his course load and rushed through college in two and a half years. He immediately moved to East Palo Alto, Calif., in the heart of Silicon Valley, and crashed on his friend’s couch to work on his first startup idea, Bridge, an app and website that connected people with those nearby who have similar interests. Bridge didn’t work, so Jin got a job.