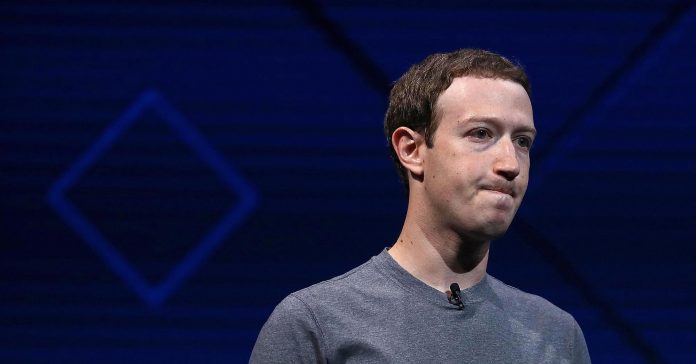 With a budget of $100,000, you can run an effective campaign on Facebook no matter if your goals are to reach a mass audience or a smaller, specific group of people according to media buyers.

Facebook said in early September Russian operatives spent $100,000 on ads with “divisive messages,” which seemed to be aimed at influencing voters in the U.S. presidential election. Though the ads never directly campaigned for President Donald Trump, Facebook said they mentioned hot-button topics. A recent story by Politico said some ads promoted alternative candidates like Jill Stein and Bernie Sanders, as well as criticized Hillary Clinton and “praised” Trump. A source also told CNBC that some of the ads mentioned Black Lives Matter.

But in fact, a relatively small advertising expenditure can reach a surprisingly large number of people on Facebook, according to industry sources.

Most Facebook ads for a mass audience — say all 18 to 54-year-olds — will cost about $5 for 1,000 impressions on a web page (a widely used pricing measurement known as CPM), several media buyers told CNBC. An impression occurs when an ad is called from a server to appear on a web page. The majority of Facebook ads are bought in an auction style, so demand affects price. Also, while some types of ads are more expensive than others, it doesn’t affect the overall price that much.

That doesn’t mean to you’ll reach up to 25 million people. Effective ad campaigns balance how many times people see the ad and the kinds of people who see them. If you’re trying to reach as many people as you can with that figure, you’ll get a lower frequency with about 75 percent of your audience seeing the ad 1 time.

But most agencies operate on the presumption that ads need to be seen by a person five to seven times over an eight-week period to be effective, according to MullenLowe Mediahub executive director of the Americas Sean Corcoran.

With those parameters and $100,000, you’re looking at reaching 3 million to 5 million people in a general audience with that average person getting the same ad five times.

However, advertisers pay a lot more if they want to target specific users.

“You can get pretty targeted, but then it becomes a math problem,” Corcoran said. “But if you want to reach a certain age or certain interests, you can get it down to a pretty small group of people.”

Hyper targeted ads can be four to five times more expensive, carrying a CPM of $20 or $25, said DigitasLBi vice president and group director of paid social Jeanne Bright. An example of this kind of targeting: buyers could show ads only to 22-year-old males who just graduated from college and are interested in sports, with a household income about $50,000 and who lean conservative when it comes to politics, she added. (Bright estimated about 100,000 people would fit those parameters, total.)

Swing states during an election would likely be pretty expensive because there is a higher demand to advertise in those areas. So in this case, $100,000 might buy you 4 to 5 million targeted impressions. Assuming it would take five ads per person for a message to sink in, that means you’d reach between 800,000 and 1 million highly targeted users.

There is one step advertisers could take to get even more targeted, Bright said. Facebook allows agencies to upload lists of specific users as long as they are over 1,000 people. This type of ad also factors in if the person is logging into Facebook, how frequently they log in and what type of device they are using, she said.

Agencies use this feature to target customers that may have purchased items from one of their clients, Bright said. However it is feasible that someone could get a list of registered voters in a specific area and request to serve ads to them.

“Generally speaking the more targeted you get, the more expensive it gets,” Bright said.

These types of list-targeted ads carry a CPM of at least $25, which means $100,000 would deliver no more than 4 million impressions and — again, given that it takes five impressions to sink in — would probably reach no more than 800,000 people, and probably less.

That said, the presidential election was essentially decided by voters in a few very closely contested counties in a handful of swing states. According to one analysis by the Washington Post, if about 80,000 voters spread across Michigan, Pennsylvania, and Wisconsin had voted for Hillary Clinton, she’d be president now.

We don’t know exactly how precisely the Russian operatives targeted their ads, and it seems unlikely that any voter was swayed by advertising alone. But the point is, a $100,000 ad buy on Facebook may be a drop in the bucket in terms of Facebook’s overall revenue, but can still be effective.