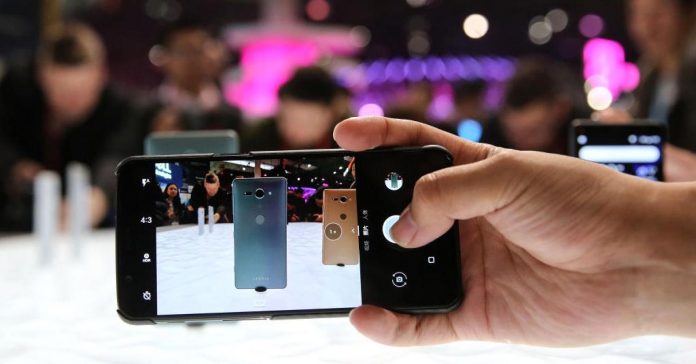 Samsung unveiled the latest version of its flagship Galaxy line of phones on Sunday.

The Samsung Galaxy S9 has a similar look to the S8. The biggest differences between the two seem to lie in the S9’s camera, which lets users take better quality pictures in low-lit settings, and includes a slow motion feature with a frame rate of 960 frames per second.

The phone debuted a form of augmented reality (AR) to compete with that of Apple’s iPhone X. It’s called AR Emoji, and it allows users to take a selfie and turn the picture into an emoji that they can customize.

The phone is available for pre-order, and will be released in March.