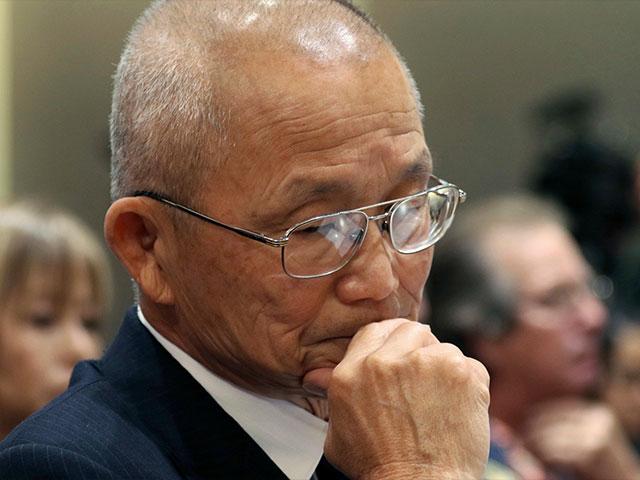 Hawaii’s Emergency Management leader has resigned and a state employee have been fired for the false missile alarm that sent the state’s citizens into a panic.

The announcement came during a news conference Tuesday.

Hawaii’s Emergency Management initially blamed the worker for pushing the wrong button, but investigators now say the man actually believed there was a missile heading for Hawaii. This is the first indication that the alert was purposely sent.

Emergency Management Leader Vern Miyagi has resigned from his position. Officials say this wasn’t the first time a mistake like this happened.

Brig. Gen. Bruce Oliveira said the employee who pushed the button had a history of confusing drills and real-world events in his 10 years with the agency.

“One employee resigned before disciplinary action,” said Maj. Gen. Joe Logan. “We’re in the process of suspending one employee without pay.  After discussions, Vern Miyagi has taken responsibility and the actions of his employees.”

The FCC says Hawaii Emergency Agency has taken steps to update its system and create new policies to prevent another false alert.