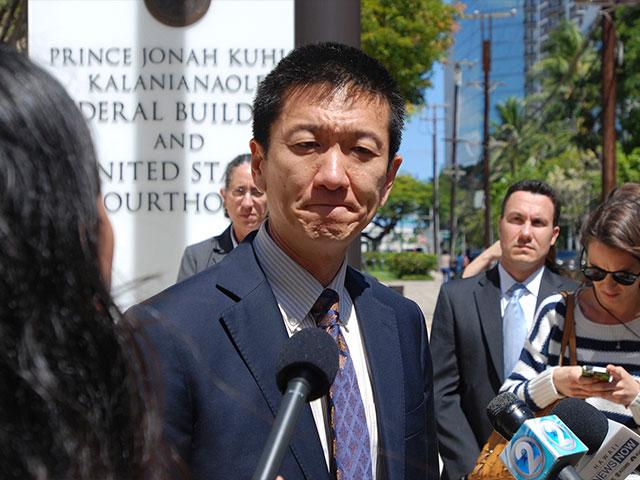 A federal judge in Hawaii has indefinitely extended an order to block President Donald Trump’s revised travel ban, just hours before it was set to take effect.

Hawaii became the first state to file a lawsuit to stop the president’s revised executive order on immigration earlier this month.

The order bans new visas for people from six Muslim-majority countries and it also temporarily shuts down the U.S. refugee program.

Hawaii claims the order is unconstitutional and Attorney General Douglas Chin argues that although the revised ban has more neutral language, the implied intent is still there.

However, Department of Justice attorney Chad Readler is defending Trump’s order and he says Hawaii has not proved how it is harmed by the revised travel ban.

He adds that only a small amount of refugees have been resettled in Hawaii.