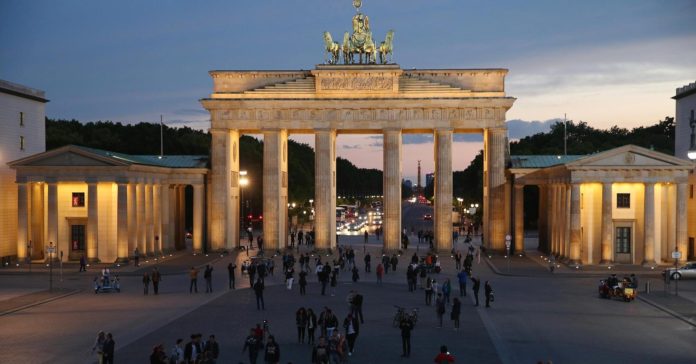 The cost of borrowing across Europe spiked up Monday as German inflation figures and French elections triggered concern over whether central bank stimulus could be cut short.

It slightly undershot forecasts of a 2.0 percent rise and sent the euro to an 11-day low.

The European Central Bank (ECB) has a core mandate to target inflation at or around 2 percent and any hint of rising prices could pressure the central bank to end its easy monetary policy sooner rather than later.

Jan Randolph, Head of Sovereign Risk at IHS Markit, said in an email Monday that some investors have taken higher inflation in Germany as an excuse to shift out of bonds into equity.

He said the inflation print will add more fuel to the fire of those in Berlin who oppose Quantitative Easing (QE).

“Current ECB QE policy [along] with 2% inflation in Germany, will definitely ire the Germanic monetarists and other hawks.

“Mario [Draghi] can only point out that ECB policy is for the Eurozone as whole where inflation is much lower, not just Germany,” he said.