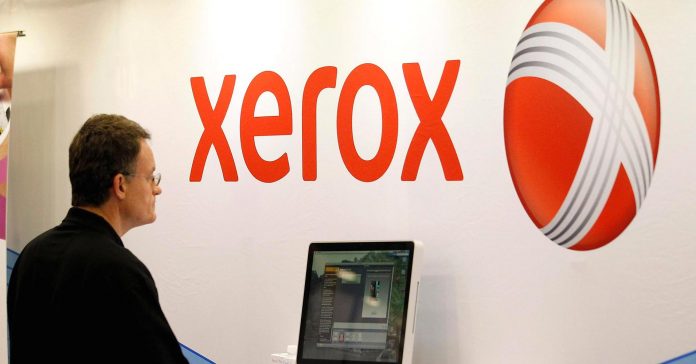 Japan’s Fujifilm is set to take over Xerox, and combine the U.S. company into their joint venture Fuji Xerox in an effort to cut costs, the companies said on Wednesday.

Fujifilm will own 50.1 percent of Xerox shares, and combine Xerox with Fuji Xerox, their joint venture in which the Japanese company already holds a 75 percent stake.

Separately, Xerox reported a quarterly loss as tumbling demand for office printing took a toll on its results.