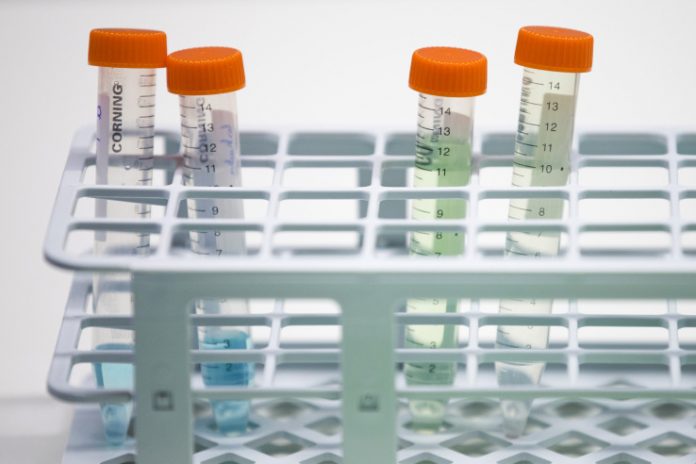 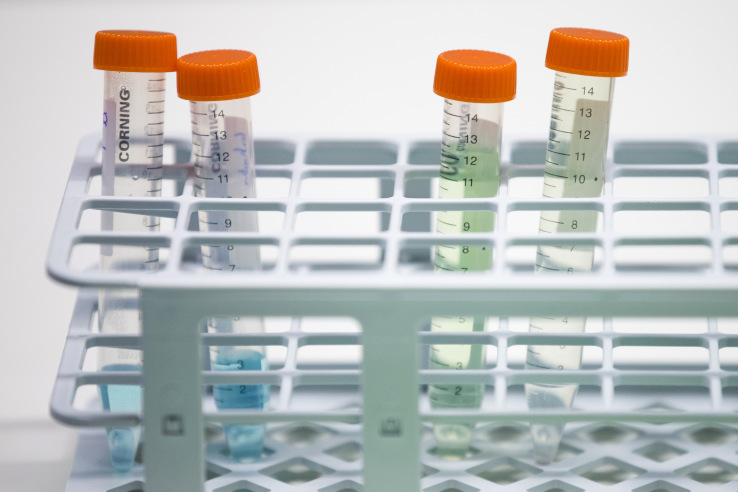 Fractyl has been working on a procedure to potentially delay the need for insulin injections in patients with type 2 diabetes called Revita Duodenal Mucosal Resurfacing (DMR). It plans to use the new funding towards continued development of its Revita DMR technology and an ongoing Revita-2 clinical study.

Recent research has demonstrated the effect diet and lifestyle can have on changes to the first part of the small intestine (the duodenum), which can lead to insulin resistance (and thus disorders like type 2 diabetes).

The Revita procedure is an outpatient therapy designed to rejuvenate the duodenum to help improve disorders like type 2 diabetes.

“With a one-time treatment with Revita DMR and without intensive lifestyle changes by the patient, we see an insulin-sensitizing effect and durable improvements in hepatic and glycemic indices over a year,” Fractyl cofounder Harith Rajagopalan told TechCrunch.

In other words, the patient wouldn’t have to significantly alter their lives to improve insulin resistance if given this treatment.

Last year, the Revita DMR System received a CE mark in the European Union. It began enrolling patients in Europe in a multi-center clinical trial called Revita-2 in May of this year and the company says it expects to have data from the Revita-2 clinical trial in early 2019.

However, the Revita has not been approved for investigational use by the Food and Drug Administration in the United States. The goal moving forward is to submit for an investigational device application with the FDA.

“Metabolic diseases, including type 2 diabetes and NAFLD/NASH are an epidemic of staggering proportions, impacting hundreds of millions of people around the globe,” GV partner Dr. Krishna Yeshwant said. “Fractyl offers the potential to fundamentally redefine the treatment paradigm for type 2 diabetes and reverses the disease process rather than manage its symptoms.”

Featured Image: Bloomberg / Contributor/Getty Images UNDER A CC BY 2.0 LICENSE