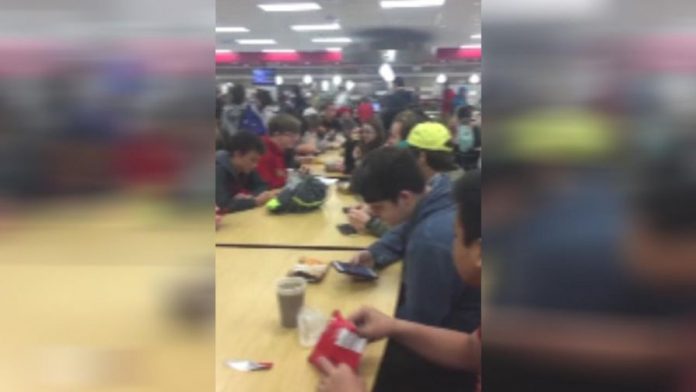 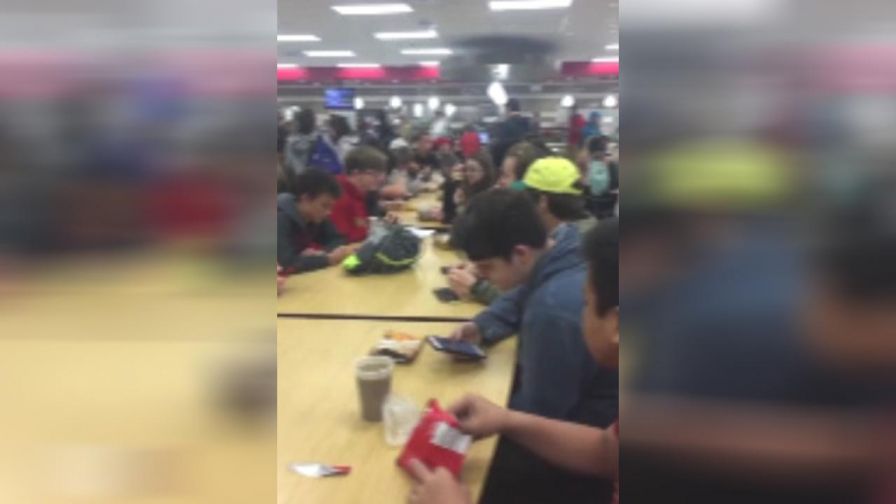 A Florida high school has come under fire for the way it handles students’ at lunch time.

Hudson High School in Pasco County, Fla., reportedly segregates students depending on their grade point average and the number of absences they have. The program was launched at the beginning of the school year, official told FOX13.

Officials described the program, called “On-track”, as a way to encourage students to perform better in school, but some students feel it divides them.

To be a part of On-track, students must have a GPA higher than 2.0, fewer than four absences, no F’s on their report and they must earn all their credits for the semester. Students who fit the requirements receive special privileges, including free tickets to sporting events and the ability to eat lunch outside instead of in the cafeteria. The students also received a bracelet and ID labeling them as part of the program.

Students who do not fill the requirements are forced to eat inside the cafeteria and are not allowed to leave the room during that time.

“There’s so many kids that sit on the floors, they’re sitting on tables, and they’re just standing, and it’s overcrowded,” Rhainey Knight told FOX13.

On Thursday, some students protested the program by walking out of the cafeteria citing the lack of space in the area.

School officials told FOX13 there was enough room to fit all of the 250 students who were not in the program.

“A lot of people that are tracking still sit in the cafeteria rather than going into the lounge or commons, which then makes less room for the people who aren’t tracking to sit in there,” Ashlynn Brooks, a junior at the school, said.

FLORIDA WOMAN CHARGED WITH DUI ON A HORSE

Mandy Lohan, a parent of one of the school’s students, believed the program segregates students.

“I think the program needs to go away, it’s not good for anybody,” Lohan said. “You’re definitely labeled regardless of if you don’t have that, you know, obviously they’re putting you into a special group, and then if you do have that you’re in another group.”

“You want unity and you want family, that’s what Cobra preaches, but yet they’re separating the kids. It’s not right,” Lohan said.

FOX13 reported some parents were concerned the program breaks the law for students with disabilities.

Fox News’ request for a comment from the school was not immediately answered.