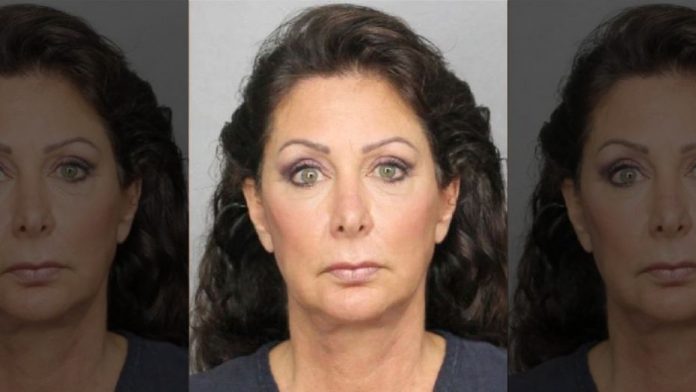 A Florida mayor was removed from office Friday after her arrest on three felony charges.

She also has been charged with soliciting contributions in a government building, a first-degree misdemeanor with a one-year maximum sentence.

Larry Davis, her attorney, said she plans to plead not guilty.

Cooper, a Democrat, has been the city’s mayor since 2005 and previously served on the city commission beginning in 1999.

“I can assure you that I will vigorously fight these allegations in court,” Cooper said in a prepared statement obtained by the Sun Sentinel.