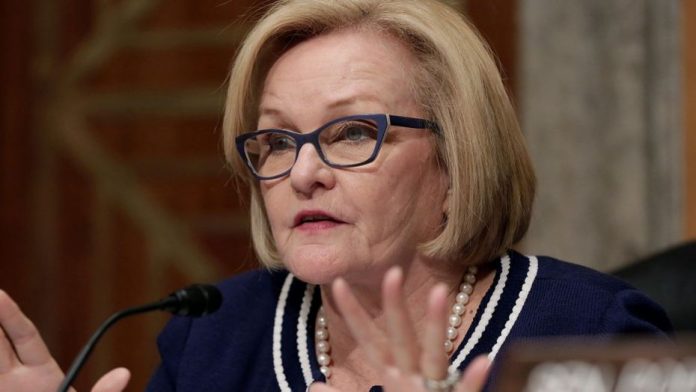 Sen. Claire McCaskill is touting an order criticizing her Republican opponent, but the order is written by a judge she recommended.

Sen. Claire McCaskill, D-Mo., is touting a court order criticizing her Republican opponent. But the order was written by a federal judge who was personally recommended for the position by McCaskill and whose husband has contributed thousands to the Missouri Democrat.

The news of Judge Audrey Fleissig’s decision to fine Missouri attorney general Josh Hawley $500 over a document discovery dispute was first reported by left-leaning St. Louis Post-Dispatch columnist Tony Messenger, who used the court order to scold Hawley, a Republican running to unseat McCaskill, to “do your job.” McCaskill’s campaign quickly capitalized on the order.

“[Hawley’s] office has even been fined by a federal judge for failing to do the most basic work of the Attorney General’s office,” the campaign said in a release linking to Messenger’s piece. “Hawley has been effectively told ‘do your job’ after repeatedly failing to meet simple deadlines.”

Unmentioned in the column are Fleissig’s deep ties to McCaskill, who officially recommended Fleissig to former President Barack Obama for the federal court seat after personally interviewing her, according to an official Judiciary Committee questionnaire.

“This is a woman I have known for many years who has an outstanding career in the legal community in Missouri,” McCaskill said in a floor speech ahead of Fleissig’s confirmation vote. “It was an honor to recommend her to the president.”